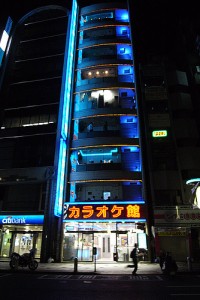 Karaoke is world widely well known but do you know what the word derives from?

Well, “kara” means empty and “oke” is short for orchestra.

The karaoke machines equipped places are called “Karaoke Box,” which has been very popular in Japan.

“Karaoke Box” have lots of individual rooms and each room is equipped with karaoke machines, sofas and tables.

You can order food and drinks from the phone in the room.

Recent karaoke machines have all kinds of new features, such as playing the artists’ live performing video or music video.

The cool one is that before you sing a song, the artist shows on the screen and give some tips to you! 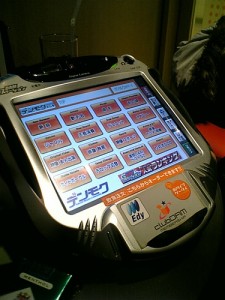