Are Poles and Wires Too Much of an Eyesore? 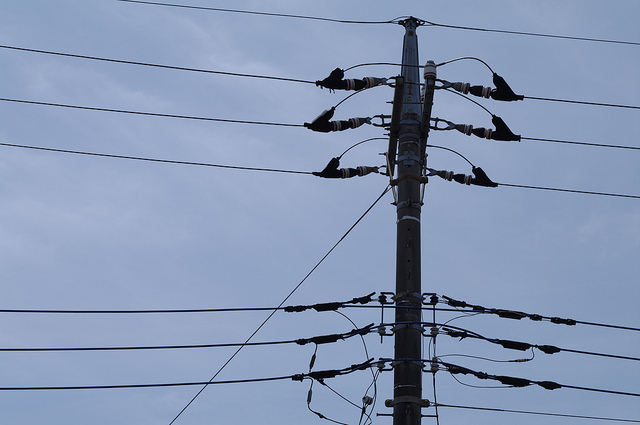 Too many utility poles and electrical wires can ruin otherwise attractive scenery. There are 35,000,000 utility poles in Japan and the number is increasing at the rate of 70,000 every year. Taking this situation seriously, the Japanese government has recently launched an initiative promoting “no poles and wires”. In addition, a nongovernmental organization is backing the project with the concepts of “beautiful scenery/sightseeing”, “safety/amenity”, and “disaster-proof”. The groups released their key visual image: Mt. Fuji drawn in one of Hokusai’s “ukiyoe” masterpieces being obstructed and spoiled by many poles and wires. Here is the key visual image. 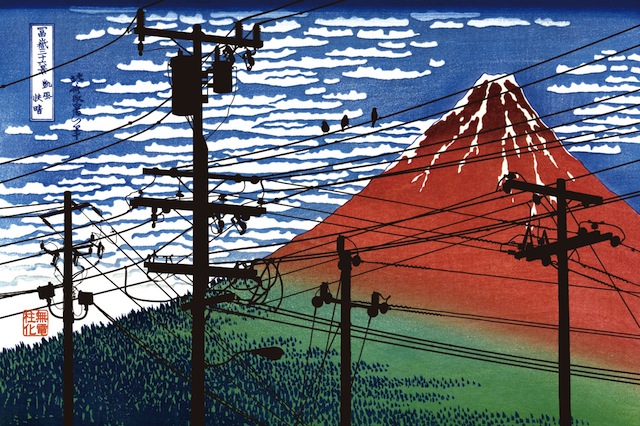 What do you think? On Twitter and other social networking sites, people seem to find the wires and poles with Mt. Fuji as a backdrop rather cool and attractive, which contradicts the purpose of the image (^^;) The Mt. Fuji image may not have the desired effect at first, but at the same time is strong enough to attract plenty of public attention! Hope the project will achieve a success!! 😀