On 1st September it was announced that the world famous great master, Mr. Hayao Miyazaki, will enter retirement. It was during the press conference for his latest work, the Wind Rises, at the Venice Film Festival, “Mostra Internazionale d’Arte Cinematografica” in Italy. 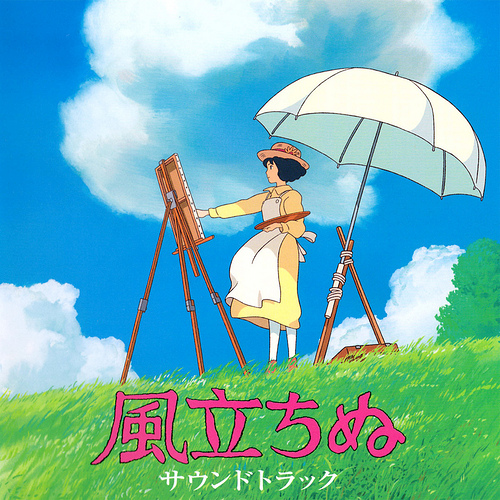 Mr. Miyazaki expressed his will for retirement twice in the past but changed his mind. Many of his fans are hoping the same this time too. 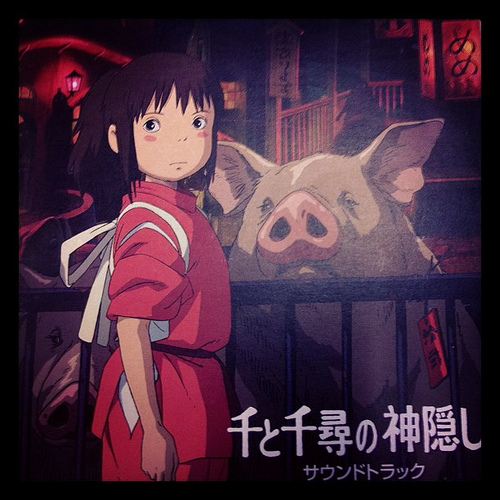 Mr. Miyazaki made his debut with “Lupin the III, the castle of Cagliostro” in 1979. He has led the animation industry for almost 35 years since then. He has reached milestones. One of his major works, “Spirited Away” (2002) won the Golden Bear award for best film at the Berlin Film Festival which had been never accomplished in Japan.

The total number of his feature films is 11 so far and the sum total of box-office revenue including the current “the Wind Rises” will make over 100 billion yen.

Let’s wait for the press conference in Tokyo on 6th where Mr. Miyazaki himself will show up and talk to us.