The Style of Japanese Housewives 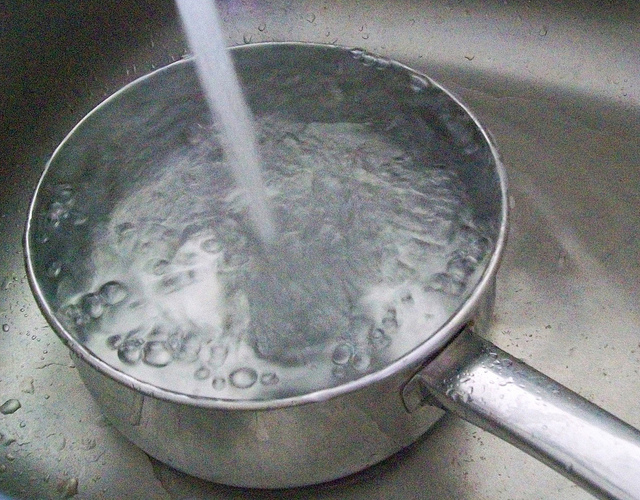 According to an online survey for 2,200 housewives (1000 from Japan, 300 each from America, England, Sweden, China) by P&G Japan, the average daily housework time is as follows;

Japanese housewives apparently do twice as much housework as those in England and China. Also there is more than 100 minutes difference, even with the second-ranked Sweden. But why? Does it originate from “yamato-nadeshiko” (personification of an idealized Japanese woman) spirits?

Maybe one reason is that we Japanese still have a deep-rooted idea that housework is a woman’s job. Another reason is that Japanese have a national character which pushes us to always do things perfectly. Doing perfect housework is great, but on the other hand, there are many people who are overloaded and feel stressed with such an idea.

Let’s see the following answers from the survey.

– Do you cook more than three times a day? (% of those who answered “yes”)

– Do you do the dishes more than three times a day? (% of those who answered “yes”)

– Do you think that you are doing the housework efficiently? (% of those who answered “No”)

Even if you don’t cook and do the dishes three times a day, you can lead a happy and healthy life with your family. Too much housework also means consuming too much energy and water, and having too much stress.  Japanese housewives might have to ask themselves some serious questions;

– Is what I’m doing really necessary?

– Is what I’m doing wasting energy/resources?

– Can I change my lifestyle itself?