Last month on the JAPAN Style blog, we wrote about an actor’s funny tweets. He asked his fans about a cool car he saw on the street. As clues, he drew some pictures of the car and the driver, but unfortunately the pictures were quite imprecise (^^;;) And he did the same kind of thing again…

This time, he saw a cool “dog” on the street. Now let’s see the picture of the dog he drew. 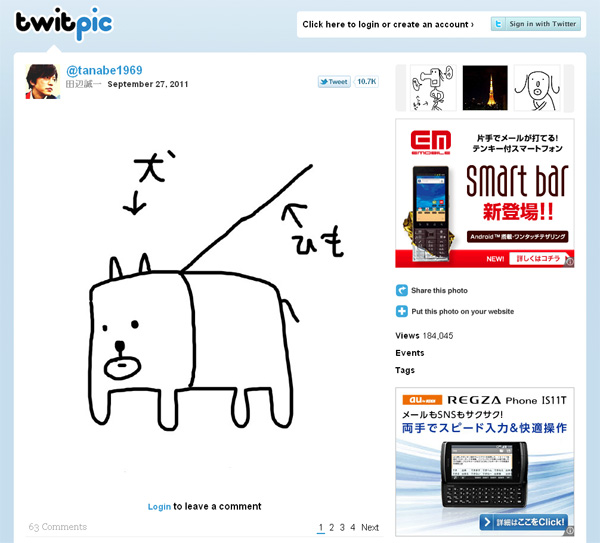 Oh…My….God…..
This doesn’t look like a dog at all. It must be a loaf of bread or a cardboard box.
But a few days later, one of his fans found the dog! Look at this! 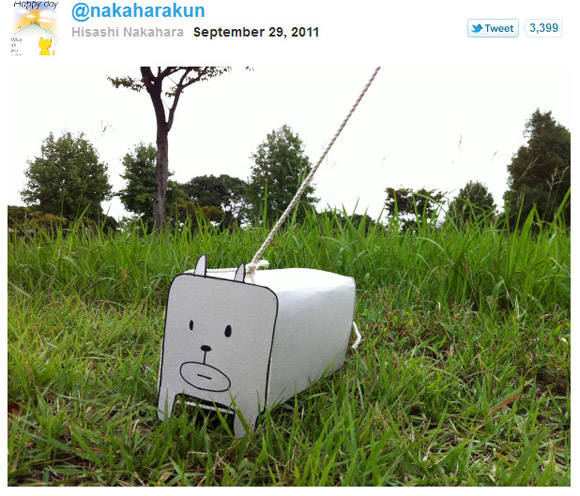 Voila! This is definitely the dog in question. Congrats, Tanabe-san!!
But still, nobody knows what kind of dog it is (^^;) 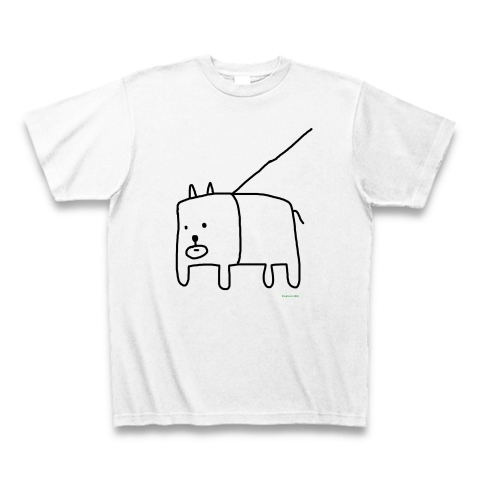 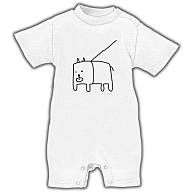 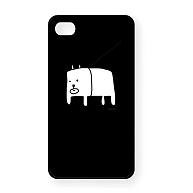 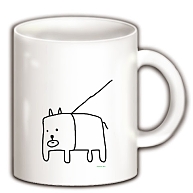 A short while later, Mr. Tanabe announced that goods featuring the image of his weird but relaxed looking dog would be for sale for 3.11 charity relief efforts. In the first two days, 1,107 products were sold and all the profits (¥550,000 / US$7,146) were donated. I couldn’t find data concerning the days after, but these items must still be making revenue for the charity (^^).

Now this “cool dog” is becoming popular worldwide! The story of the dog was introduced also on a Taiwanese news website, and the articles have been racking up plenty of access.

And what’s more, a similar type of dog was seen in Al Ain, UAE. Look at this photo! This dog is more angular than the one Tanabe-san saw, but it must be the same breed. 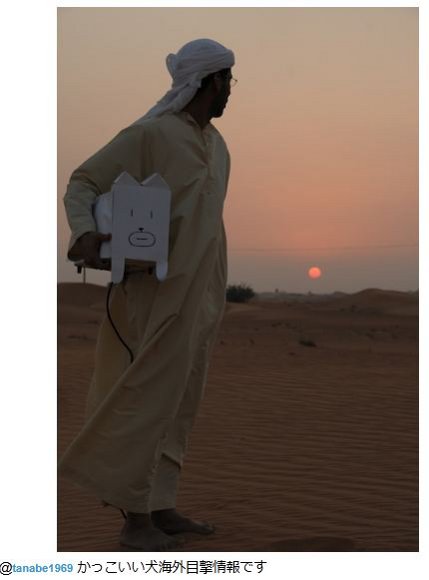 If you discover this breed of dog somewhere around you, please snap a photo and let us know! 😛