Blog Action Day 2009: The influence of Decreased Snowfall upon Japan 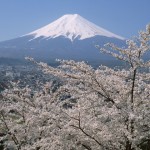 For the Blog Action Day 2009, I wrote about the delay of leaves’ color change in autumn yesterday.

Another noticeable climate change in Japan is the less of snowfall.

Japan Meteorological Agency reported there was less snowfall during the last winter. In Hokuriku (North land) region, the snowfall was only 9% of normal years.

The other regions’ snowfall was the littlest since 1962.

[The influence of decreased snowfall]

– Water shortage.
In the midland in Japan, snow water is the important water resource.

– Wild animals come out from mountains and ruin crops.
Boars and deer can easily access to crop fields to eat food.

– Winter resorts decline.
Especially, snowfall in the Southwestern part during winter from 2006 to 2007 was extremely less, 8 ski grounds in Hiroshima Prefecture couldn’t operate at all.

– Shrinking snow festivals.
The Sapporo Snow Festival is one of the biggest snow festivals held annually in Sapporo, Hokkaido Prefecture.

If snowfalls keep decreasing, the festival won’t be held in the future.

These are the disadvantages of decreased snowfall, but there are actually advantages such as less heavy snow disaster, or saving tax for snowplow.

Although it might be easier to live in warm weather for the people in north area, we can’t ignore the abnormal weather. 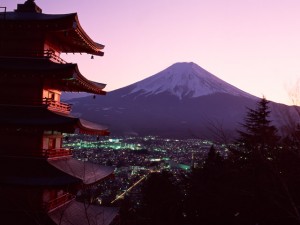 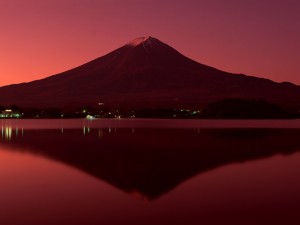