Bright Future for the NEET is Here!

Today’s news is about the incorporated NPO, “Hitokoto Net”, a supporting group for small and medium-sized enterprises, which has now set up a new business only for the NEET and with the NEET.

The total number of those who have gathered for this new business is about 340 from all over Japan. Each one of them will become a board member, stake at least 1,000 yen (US$10) which is affordable and will aim to get registered their newly set up company within this year. For many, this business is not expected to be a big success but some wonder if that is really so.

NEET, according to the report of the Ministry of Health and Welfare, is defined as young people between 15 and 34 years old who are Not in Education, Employment or Training, or Not (currently engaged) in Employment, Education or Training. And the total number of them rises up to 630,000 in Japan today. They have emerged as one of the biggest social issues and their parents have been also suffering without being able to find a way to help them. On the open day which took place in June, about 3,000 people gathered together including those through internet broadcast and as mentioned above, about 340 people were registered as a member. 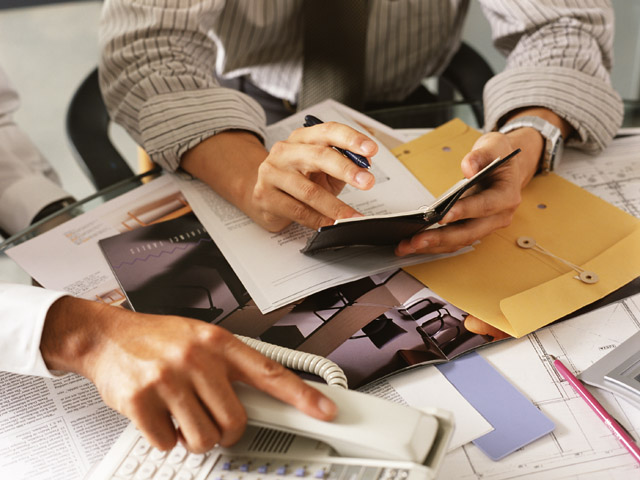 The members are from all over the country so the meetings are held mainly via internet. Each of them tries and thinks to make a business plan; what s/he can or will do, how to relate to the business, how to distribute profits, etc. The NPO members listen to the members, consult them but do not give them any answer. They believe the key is that the members look for what they really want to achieve by themselves. Only when they have done so they can get the ball rolling. The system for the net conference was set up by themselves.

Their future business plan will be focused on several projects such as game and film content creations. All the members will then decide what function they would like to take, how many hours a day they would like to work, how much they would like to earn. Each of them by business function will receive her or his package. The NPO group will gain no profit. But business system will require back-office such as legal and finance department. etc.

Surprisingly, many of the NEET who joined the group are highly educated and qualified. Many of those who were graduated in science hold a master degree. Others are qualified as judicial scrivener, accountant, curator, hairdresser, or a holder of a license to operate small boat or of 990 points in TOEIC. The group is rich in human resource. The secret to motivate the members is to make a functional system of their company for themselves by themselves.

A registration address for the company is necessary but they do not own a physical office where they gather. All the works will be basically done by internet so fixed cost will be minimized.

The future of their business is still unknown but their concept and direction are interesting which can provide our society with unique services.