What a Surprise? New Wasabi Flavoured Ginger Ale from Japan!

When you say fizzy drinks, I bet most of people will instantly come up with cola.  But ginger ale is also one of the popular fizzy drink, isn’t it?  I don’t drink fizzy drink on an everyday basis, but personally speaking, I prefer ginger ale to cola when I have fast food ( ´∀｀)   For such ginger ale lovers, Japan introduced new flavoured ginger ale. 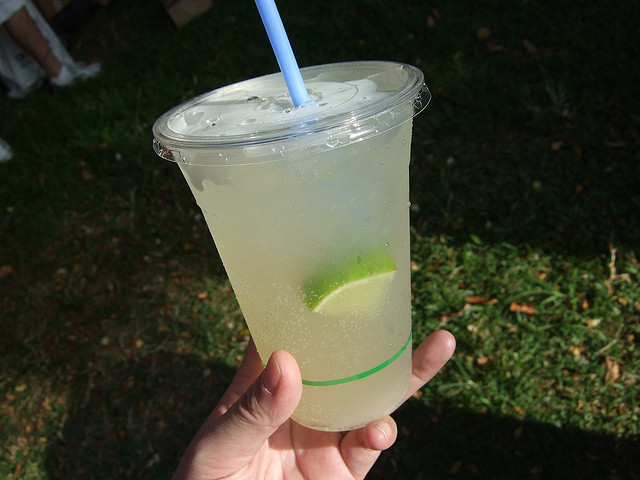 * This is just an image picture of ginger ale, so for an image of real product, please check the actual article with the link at the bottom of this article.

According to the article, this new ginger ale is wasabi flavoured!  Yes, that wasabi for sushi… 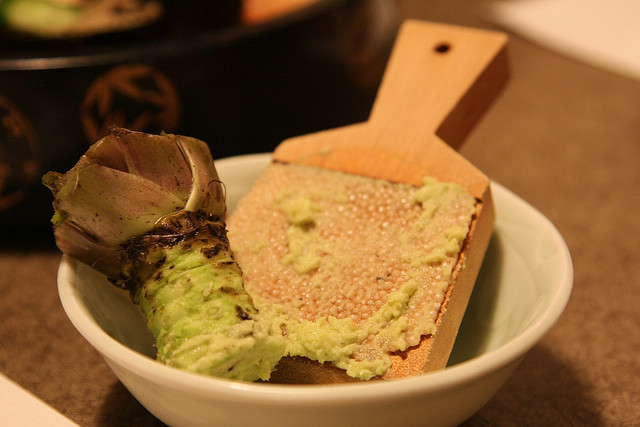 Hmn, I do like ginger ale, but I can’t quite imagine how it would taste like with wasabi…  Why was such an unique combination created??(Θ_Θ;)

A beverage seller, which produced this unique drink, has been creating wide variety of drink including soda, but they had never created their own flavoured ginger ale before.  And when they finally decided to create their original flavoured ginger ale, they were so determined to use local specialty of Shizuoka for their first original ginger ale, which was wasabi.  This was the beginning of this rather mysterious collaboration.

OK, but this must have been a pretty challenging idea…  And how about the actual taste?

So, it is like normal ginger ale with sensation of wasabi～.  Well, if it really tastes like wasabi, then it may taste wrong, but if it just has stronger tanginess of wasabi, I definitely want to have it a go myself as I like both ginger ale and wasabi (＠＾▽＾＠)

The article seems to be not strongly recommending this product to children, so it may not be for those who don’t like tangy food and drink, but if you are interested, please have a try when you come over to Japan☆