Summer vacation is going to be over soon in Japan.

The most popular activity at beaches and rivers is “smashing watermelon game,” which is called Suika-wari in Japanese.

You might have seen it in Japanese manga, anime or TV shows.

The blinded player spins around about 10 times first, and then approaches the watermelon to smashes it.

The others usually cheer and tell the player which direction to go. 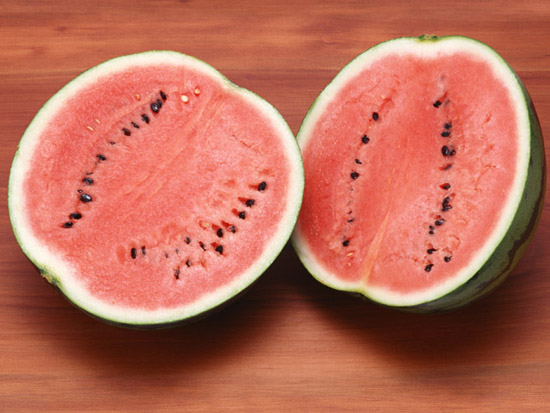