Gundam at a Roadside Station!?

I have shown you various Gundam in the past posts such as 1/1 scale Gundam, Gundam Cafe, and Gundam statue made of stone.

The other day, I read another Gundam related story. So let me share it with you.

It is a huge Gundam model standing at a roadside station. 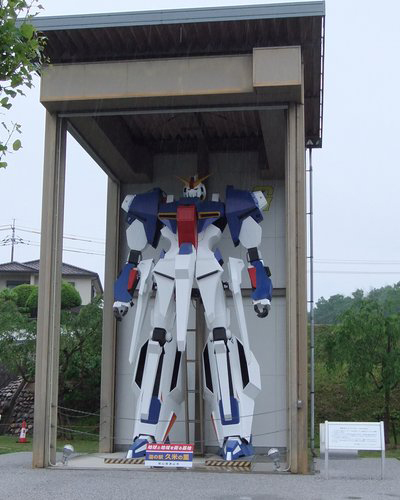 It is the Z Gundam at “Michinoeki (roadside station) Kumenosato”
in [W:Okayama prefecture]. 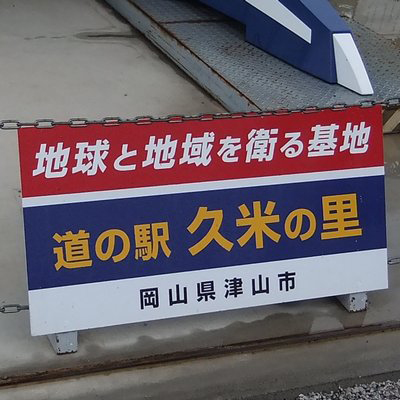 It says “The base that guards the earth and the region.” 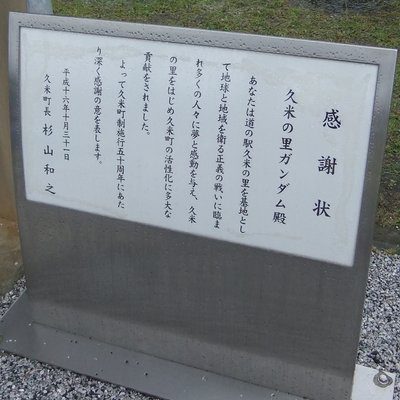 It has received a thank you letter from the mayor.

I searched a movie and found it.

I have no idea why Z Gundam is standing such place.

And strangely, the quality is pretty good (LOL).

I don’t think no one would come to the roadside station to see this Gundam.

The more I think, the more I wonder what it is.