Local communities are more and more interested in an activity to own stray cats communally; this way we no longer have to make a sad and controversial decision on such cats’ future, and cats with no owners can be taken care by local cat lovers. Today, I would like to introduce an article which covers one example of this activity. 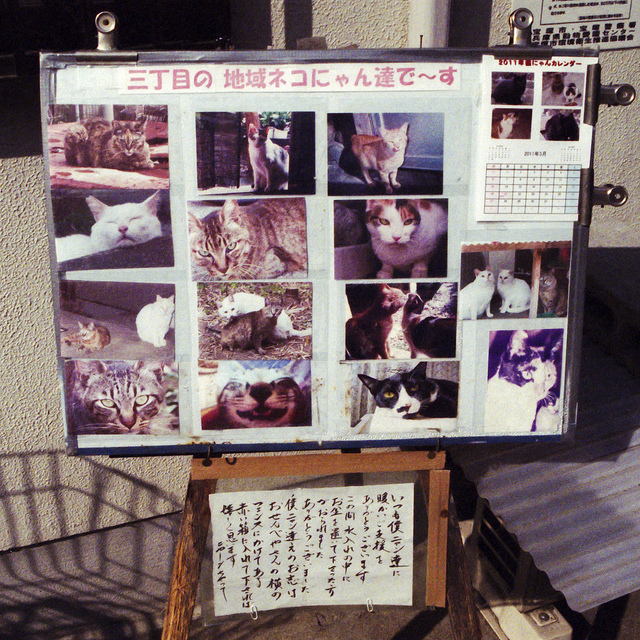 Problem caused by stray cats may not be that serious. Well, they are living like we are, so they feed themselves, need toilet and sharpen craws whenever necessary at wherever they like. But when such daily activities of stray cats become uncontrollable, some people may take them as nuisances (especially when there is no owner who you can blame…). According to an article, Yokohama-city first started looking after stray cats communally around 1997 to control such problems, and find a way to live together with stray cats. 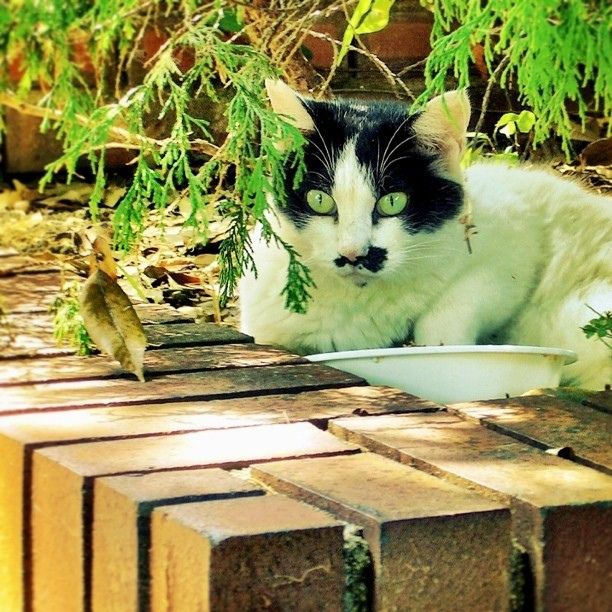 What those volunteer people do is not only feeding stray cats, but only providing fixed cat toilets as well as sterilise communally owned cats for free of charge. It may sound like selfish act of human beings, but it is working well, and currently widely adopted in many parts of Japan including Tokyo, Osaka, Hyogo and Fukuoka. It seems this activity is first started as an volunteer activity, but currently many local councils are financially supporting such an activity.

Nowadays, pretty communally owned cats even became an attraction of some areas such as Enoshima where you see many communally owned cats chilling out around the island.  As a cat lover, I have never felt/ thought that cats can be nuisance to me, but of course, not all people and family can adopt stray cats.  If this activity is working as a good coexisting way of cats and human being, I would like to support such an activity myself, too 😛 .

Please let me know what you think as well as what type of approach is taken in your country.

I will be looking forward to hearing from you^^