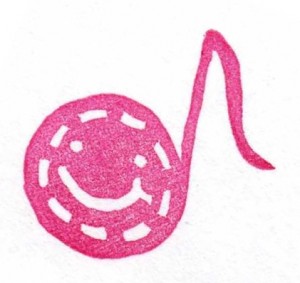 In Japan, school starts in April and finishes in March.

So many schools have graduation ceremony in these couple of weeks.

It may be because students usually get close relationship with classmates and teachers and spend much time together in Japan, but graduation ceremony is very sincere event and there are a lot of J-pop singers and bands that release graduation songs here.

Today, let me introduce the chart of “10 top J-pop graduation songs” that was announced by Oricon Style (Japanese major company that supplies statistics and info on music) last week.

#4: “Sakura (Cherry Blossom)” by Naotaro Moriyama
Broadly sung at graduations since its release in 2003.

#6: “Tabidachi no hi ni (The Day of Departure)” a chorus song
The song made by a principal and a music teacher to give their students in 1992.
It became popular after famous singers covered.

#7: “Sotsugyou (Graduation)” by Yutaka Ozaki
Unlike other graduation songs, Ozaki sung struggle of youth in this song.

#10: “YELL” by Ikimono-Gakari
J-band’s covered version but it was originally of a chorus song assigned to junior high school students for a competition.