Japanese Perspectives (as seen on TV) 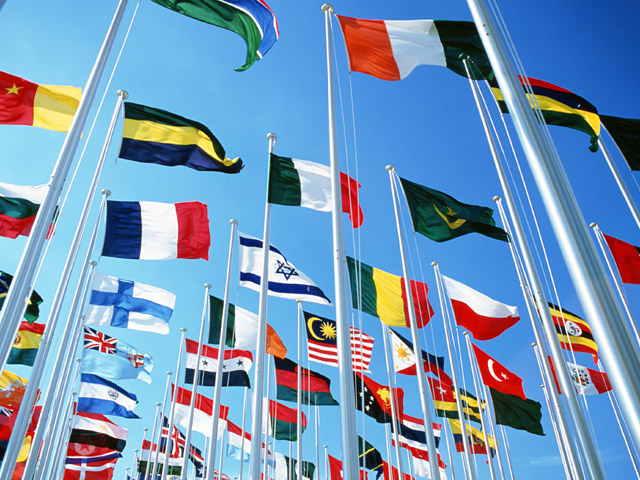 A few months ago, I found a Japanese TV program that profiles Japanese women who are married to foreign men and live in their husbands’ countries. First, viewers see a featured woman’s brief personal history. Following this, her husband (and sometimes children as well), as well as their house itself, are introduced. The couple’s romantic backstory is told. Eventually the woman begins to discuss how challenging life in the country is.

I enjoyed the show because I’m also married to an American man and currently live in the U.S. I looked forward to watching the show every week, but somewhere down the line I started to feel something strange. While each episode of the program focuses on only one person’s life, stereotypical images of the countries permeate the entire series, and they remain clearly in my mind after watching. It’s kind of like mild brainwashing. It’s fun to see people’s lives in various places, most of which I have never been to, but I must say it’s not fair to imprint certain images of a county onto viewers’ minds only from one person’s life perspective.

Another reason why I got an odd feeling from the TV show is that it approaches every situation from the “Japan is the absolute standard” perspective. For example, if the weather is different in two places, it is natural that the logistics of everyday living are likewise also different. But the show approaches this as if the habit of the foreign country (in relation to the Japanese way) is flat-out wrong. The truth is that our standard cannot be everyone’s standard. The concept of the show is appealing and the stories of the women experiencing new worlds are interesting, but I believe the show overall should lead the Japanese audience to understanding and accepting things in the broader world.

Japan is an island nation with a history of isolation, and even today many Japanese people are not accustomed to encountering foreigners in their daily lives. What’s more, there are people who feel uncomfortable with foreigners. I personally think that Japan will never be able to become “international” in mindset as long as this kind of TV program is broadcast 🙁