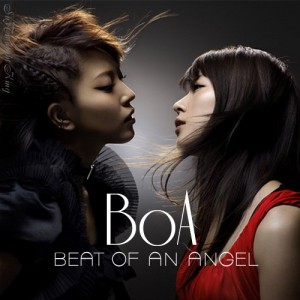 Do you know BoA? (Those of you in the USA might think of Bank of America.)

BoA is one of the most popular female Korean singers in South Korea and Japan.

Although she was born and debut in South Korea, most of her CDs were released in Japan, so Japan would be considered as her musical home base too.

Because she is trilingual in Korean, Japanese and English, she even hosted some radio shows and a TV show in Japan.

As you can see in the video, she can sing and dance.

No wonder she succeeded in Korea and Japan. Hopefully, she does well in the US too.