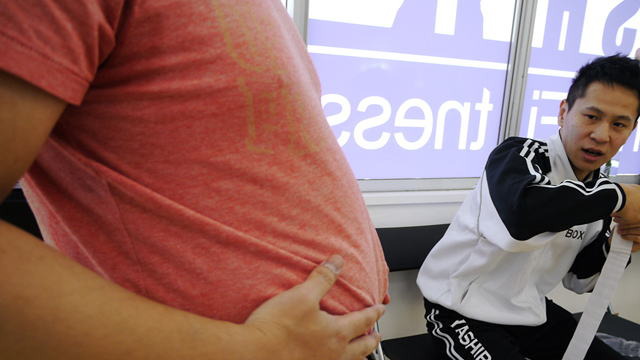 Do you know Boxercise?

According to a dictionary, Boxercise is a way of exercise for health advancement and endurance promotion introducing a menu of boxing practice.

The writer of this article, the person wearing a red T-shirt in the picture above, had been trying to lose his weight of 83kg by himself, but his body weight has been rather increasing because he had been enjoying a lot of gorgeous meals in overseas in his business trip.

While he was worrying about the situation, one day he heard that a friend of his Mr. Yashiro, who belonged to the boxing club with him at high school, opened a boxing gym in Tokyo.

Mr. Yashiro called and offered him to come to the gym, and told him that surely he can lose his weight by boxing exercise.

So, immediately he joined the gym, and started the boxercise diet. 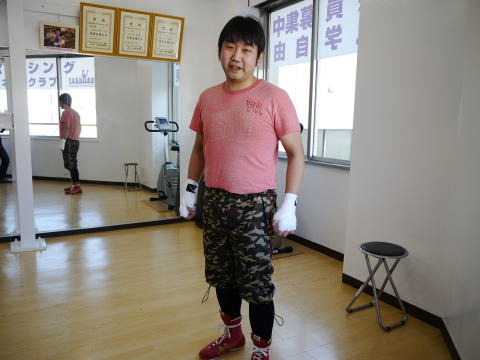 This is “BEFORE” the diet. He is fat as you see.

Though he couldn’t believe himself, this embarrassing body quickly became slim by boxercise only in a single day!

I would like to introduce how he lost his weight and show his “BEFORE” and “AFTER” at each step.

First menu is shadowboxing. 3 minutes per round and 45 seconds intervals. 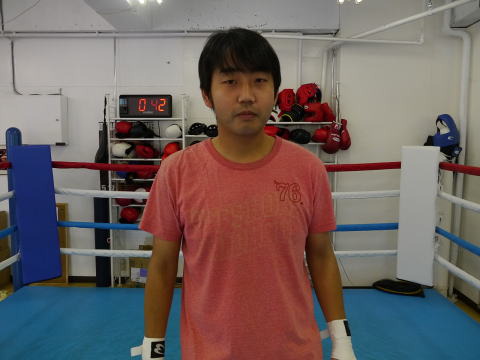 This is “AFTER”.  Streamlined a little bit, can you see it? 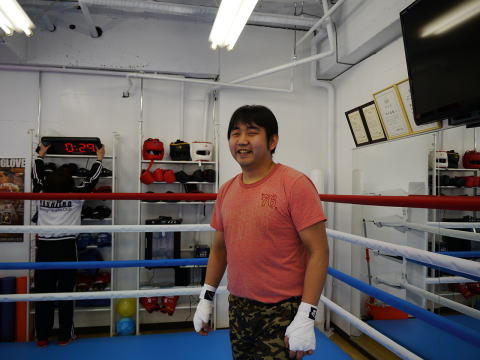 This is “BEFORE”, for your reference.

Because of the exercise, he got hungry, so he decided to take a rest and have a lunch.

For lunch, he ate gyudon(beef bowl).

Is he OK with rebound?

Don’t worry, he can be slim immediately with the exercise!

Next step is mitt punching. It’s one of training method of punching the trainer’s mitt. 2 rounds.  It’s a kind of hard. 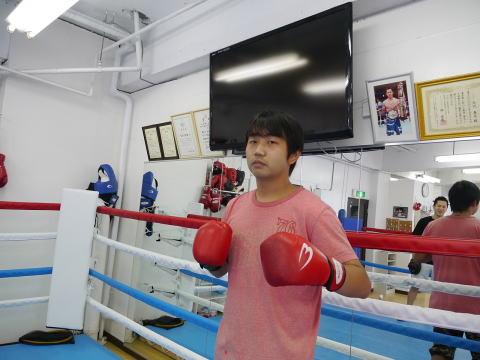 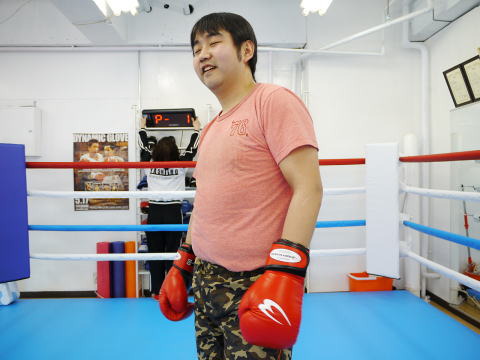 This is “BEFORE”, for your reference.

Between “BEFORE” and “AFTER”, it’s like a different person. Mitt punching has an instant effect, as you see.

After step2, he had 5 liters of coca-cola, so again, he got rebound.

But don’t worry, now he knows the way to lose his weight immediately. 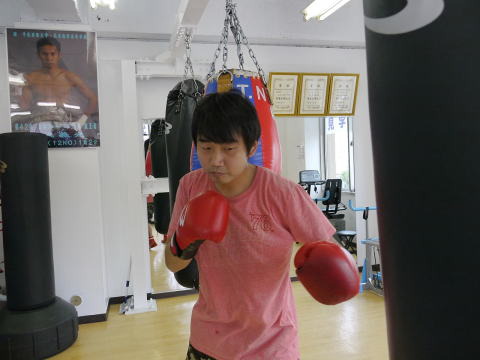 Wow, is it believable?

He definitely lost his weight after step3. it’s a completely different man from “BEFORE”. 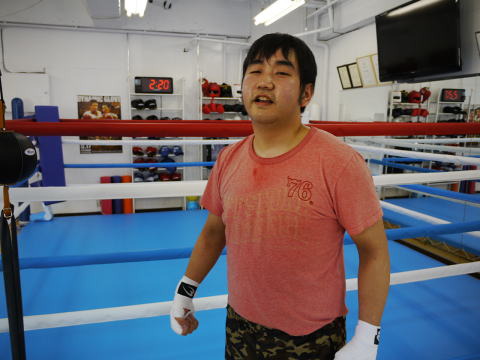 This is “BEFORE”, for your reference. It’s a kind of weird. 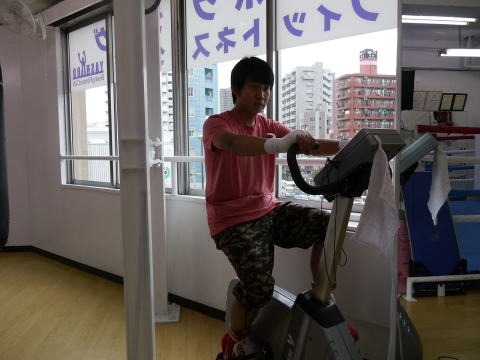 He is getting slim. 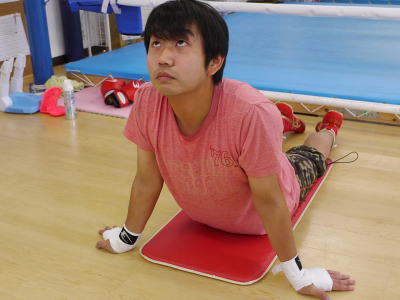 Stretching enough to finalize the training.

After the whole steps, for about 1 hour, the boxercise created a dramatic effect for losing weight as you saw.

He finally succeeded in losing weight of 11.7kg only in one hour. 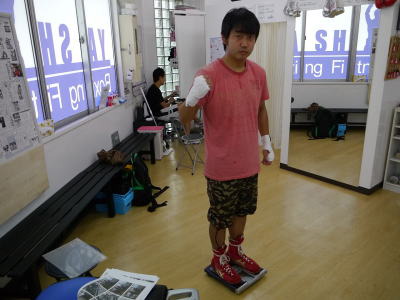 Oh, he is nice looking guy.

Now we have seen his boxercise diet. What do you think?

I can’t believe it is possible to lose weight of 11.7kg in one hour, but it’s true.

It’s proven that the boxercise diet can create a dramatic effect for diet.

Again, I would like to show you his “BEFORE” and “AFTER” below.

It’s hard to believe that the man on the two pictures are the same person.

He continued the boxercise after the day, and eventually he lost his weight to 66kg.

I would be grateful if you let us know your unique experience for diet.