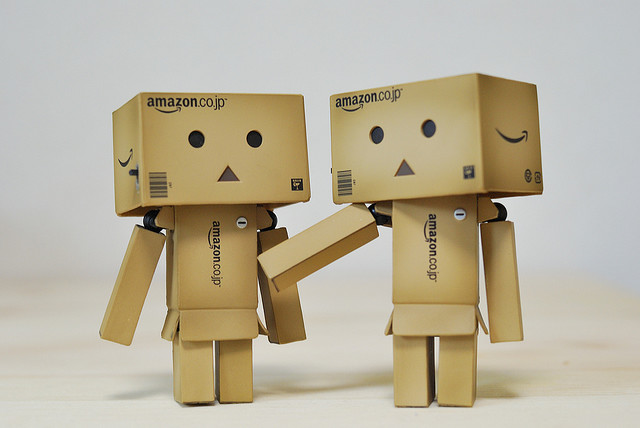 “Manzai” is a style of Japanese stand-up comedy involving two performers; one is called the “boke” (funny man), and the other is the “tsukkomi” (straight man). This is kind of an unusual style outside of Japan.

First of all, please watch a video of manzai. The man in old man’s costume is the boke, and the one in a black school uniform is the tsukkomi. The tsukkomi slaps the boke’s head every time the boke makes jokes.

“Comedians usually perform alone in other countries.” says Dr. Katsumi Hino, whose specializes in cultural variations of humor. “This difference stems from Japanese peoples’ unique tendency to sympathize or empathize with a person one is conversing with.” Usually the tsukkomi sympathizes with the boke at the beginning, but the sympathy diminishes as the boke continues to make funny or strange statements. This progressing, delicate interaction between the two produces laughs.

In Western countries in which people place a greater emphasis on the individual, jokes and jokers can succeed alone. In those countries, the tukkomi rarely exists. And it is rather considered that the tukkomi unfairly interrupts the boke. Minor physical abuse (as in the video attached above) is a quite taboo. Even in some other Asian counties which also enjoy the Manzai style, hitting it is hardly accepted.

In Japan, even regular people (not comedians) sometimes make a joke and wait for the response from someone assuming the tukkomi role.  It might be difficult for foreigners to understand this culture (^^; The sense of humor; should it be internationalized!?