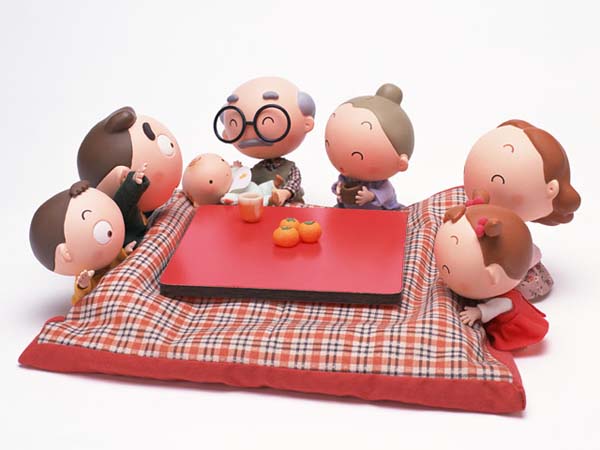 There are a lot of dialects spoken in Japan.

Although it’s a small island, the mountains separate people and different dialects became independent in the long history of Japan.

Interestingly, not only the accents or the pronunciations, some vocabularies are different; therefore, sometimes two people from different regions of Japan have trouble to communicate.

Today, the language spoken in Tokyo area is considered as “common language”.

The secondary popular dialect is Kinki dialect (also called Kansai dialect) that is spoken in Kinki area in West Japan.

For example, people in Kinki say arigatou (thank you), “ookini” in their dialect.