How Much Does Marriage Celebration Dinner Cost in Japan? 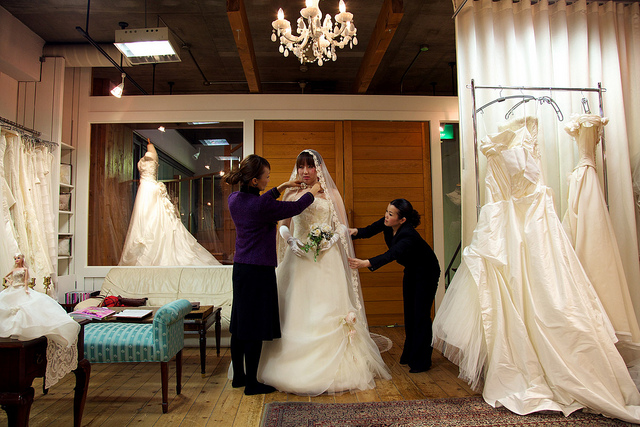 Nowadays, more Japanese couples decide to have simplified wedding ceremony, and some even have no reception party at all.  It seems number of couples who prefer simple marriage ceremony is increasing in Japan.  However, as a marriage magazine conducted a survey regarding trend in Japanese marriage, it is revealed that people are actually spending more money on wedding!

Wow, really?  I also thought that people tend to spend less money than before now??

When you look at this in detail, average of total congratulatory gift money to bride and groom in Tokyo area is 2.24 million yen (US$28,232), which means that  organisers have to cover more than 1 million yen by themselves.  But it seems 75.8% of couples did have a good support of their family.  Such support from families could reach about 1.96 million yen, which is reduced from average of 2008 (2.06 million yen).  But still this is a good source of payment for wedding party, isn’t it? 😀 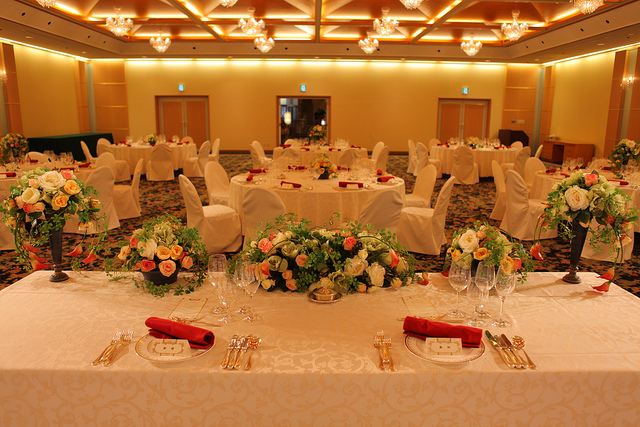 Anyway, the reason of increasing cost seems to be food and drink served for guests.  Even if the ceremony itself is simplified, couples seems to prioritise hospitality to guests. 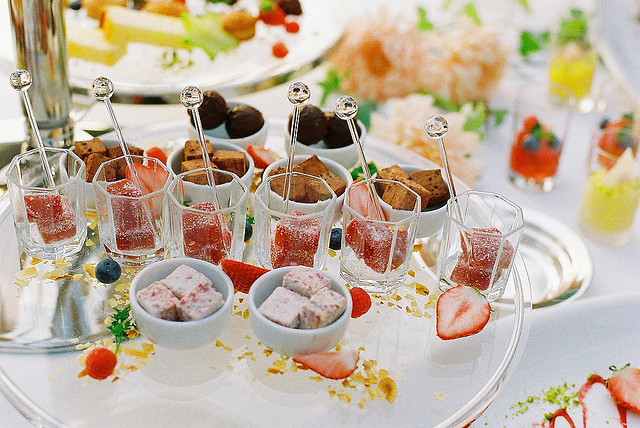 Ah, this is understandable as hospitality is always the most important element for us 🙂

Let me know of marriage story of your country, too  😉