Deepen Your Love the Japanese way 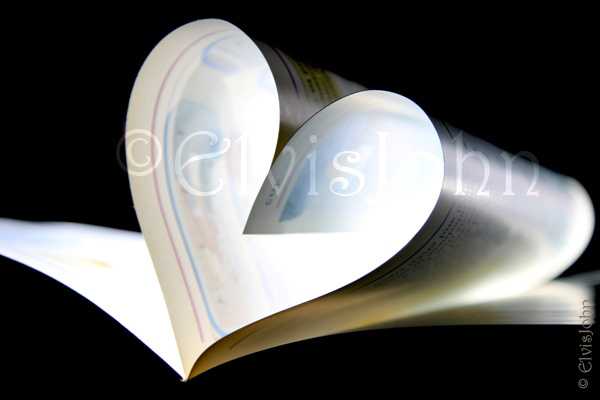 According to a foreign research on Japanese people claiming strong interpersonal relationships, we Japanese seem to have some unique ways to deepen our love and intimacy.

1) Enjoy the season’s first foods together.

In terms of psychology, human beings have two kinds of memories. The first is “knowledge memory” while the second is “episode memory”. When people share more episode memories with someone, they can deepen their relationship more. Four factors can influence episode memories; the sense of sight, the sense of taste, positive feelings and first/new experiences. So, sharing delicious items from the first harvest of the season is one good way to strengthen an intimate bond. This is a very characteristic human relationship approach that takes advantage of Japan’s four distinct seasons.

2) Speaking from behind someone when you reveal your intentions.

Once it was very common for mothers to carry babies on their backs in special slings. It’s called “onbu”, and it is said that babies raised in onbu culture develop better relationships with their mothers. Not only when you want to tell intentions, but also when you want to confess something or cheer someone up, to speak from behind is often more effective than face-to-face communication.

3) To do different things in the same space

Traditional Japanese homes have paper sliding doors called “fusuma”, and it is said that Japanese people have a perfect sense of distance, like being separated by a sheer paper door (not too close, not too far). It is called the culture of fusuma. The situation of two people doing different things in the same space while keeping this perfect distance suggests that they have a good and deep relationship.

4) “It was beautiful summer.”  To speak in the past tense

According to the research, Western people tend to base conversation in the present tense. On the other hand, Japanese people tend to use the past tense. For example, if we talk to a child who fell down, we might say “you had a pain” . It’s a very tiny difference, but talking in the past tense makes people feel like a particular event or instance is complete, and thus we can concentrate on the future. So when you say “it was beautiful summer” even if summer is still happening, it makes your partner think of the next season and helps construct longer, more forward-looking relationships.

Sometimes  in Japanese culture, quiet sighs express some kind of longing or wistful emotion. Having this quiet sigh when you must say good-bye to someone after enjoying their company shows that you want to remain with him/her longer. This is also an effective way to attract someone’s affection 😉