Right-Handed in Japan is about 88%?

Nowadays, you can see quite wide variety of left-handed products in the market such as stationaries and kitchen tools. You can even find office layout specifically designed for the left-handed. Being a former left-handed, I can see that atmosphere is more welcoming for left-handed than before 🙂

Today, I would like to introduce an article about right-hand/left hand rate of Japan. 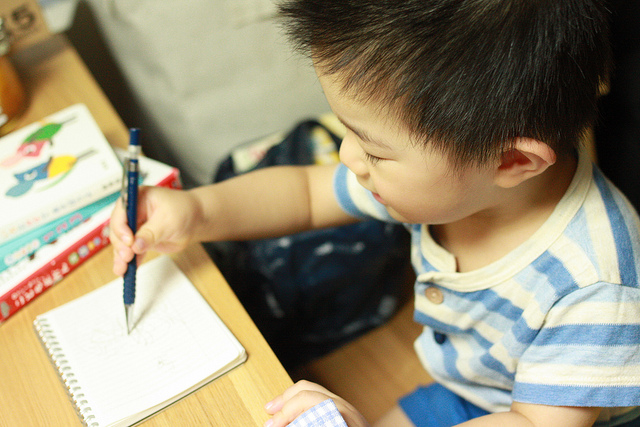 According to a professor, who is specialised in this field, approx. 88% of Japanese seems to be right-handed.  In other words, the left-handed are only 12%?  I thought there will be more left-handed people out there??  But for the first place, is this a lot more than other countries or less?

Well, it seems there are countires with a larger number of right handed portion in the world; about 90% of people are right-handed in Hong Kong, 94% for Sweden and 91% for Tonga.  So, slightly less than others but right-handed people are still majority in the world.  The interesting thing was that some people are not purely right-handed, but have a creative use on right and left hand; use pen with right hand and eat with left hand, for example.

But why right handed people are majority??

According to the professor, it seems right-handed/left-handed were started to be seen when human being started to walk on 2 legs.  And right-handed increased as it adopted themselves to the surroundings better than the other.  Also, religions and lifestyle contribute to the increase in a number of right-handed people.  But see if there will be any change in the next decades!

How do you find today’s article?

Please let me know about right-handed/left-handed story of your country!  😛