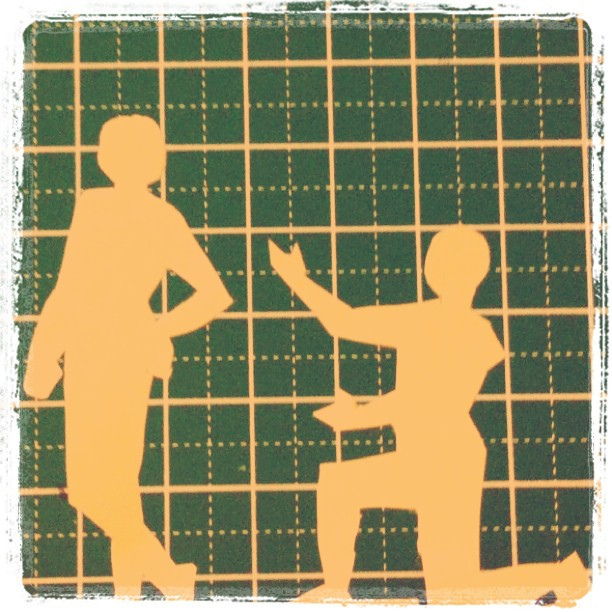 Japanstyle covered a story that Japanese girls can be irritated by indecisive Japanese boys when it comes to marriage.  According to a survey, 70% of ladies, who have a boyfriend, are waiting for their boyfriend to ask her to marry him.  And 70% out of those waiting ladies are willing to marry their current boyfriend (…how about the rest of 30% then….?  oh, no…)

Some of girls are even trying to show a very obvious sign to their boys to let them know that they are willing to getting married ( some can be way to obvious by saying “hey, I’ve got a marriage report sheet for us”… gosh).

70% female with a boyfriend, are waiting…?  it’s a bit too big figure, isn’t it?  Seeing marriage report all of the sudden can be a kind of heart attack causing situation (lol), but how can boys not realising their girls feeling? (>”<)  Is this something to do with difference of when people want to get married? 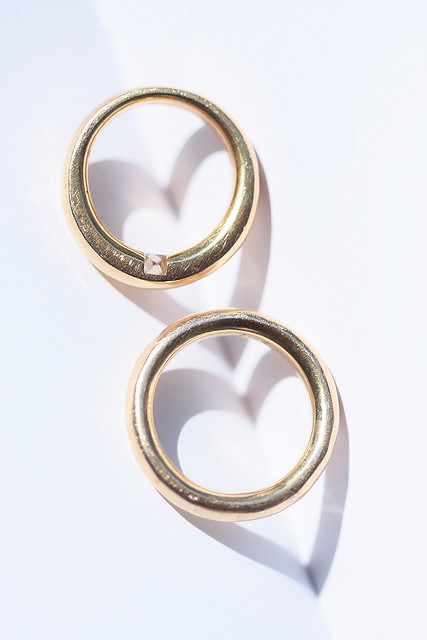 This survey also shows that majority of Japanese people think that ideal length of relationship till getting married seems to be 3 years or less.  And ideal marriage proposal words were as follows; ‘Will you marry me?’; ‘I want to share a laugh with you’; ‘ I’m going to make you happy all my life!’  It seems girls tend to love pretty natural and straight proposal 🙂

On the other hand, the survey result revealed that surprising 55% of women, who has previously got proposed, say that their actual experience was far different from what they were dreaming of.  What went so wrong for them??

In some cases, a boy proposed his girlfriend in the presence of his boss (errr, why boss?? Lol).  And some started proposal-like conversation, but couldn’t come to his conclusion, so his girlfriend had to ask him angrily if he actually wants to marry her or what, and his answer was ‘yes’ (who is actual suitor here? Lol).  Needless to say, girls accept such cases as unromantic experience…(><)

Well, I understand that making marriage proposal can be very nervous for boys, but as 70% of girls with boyfriend are ready for it, I hope their boys will take it near the future♪