Do you know jinbei?

It looks like kimono but instead of one long clothe, jinbei is a two-piece with kimono top and half shorts, and usually made of cotton or hemp.

In Japan, it is one of the popular father’s day gifts this year. 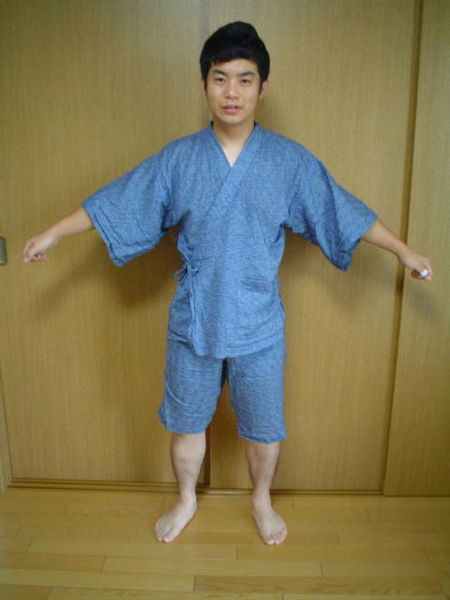 It was traditionally a men’s night ware but recently often worn by young children and women as home ware. 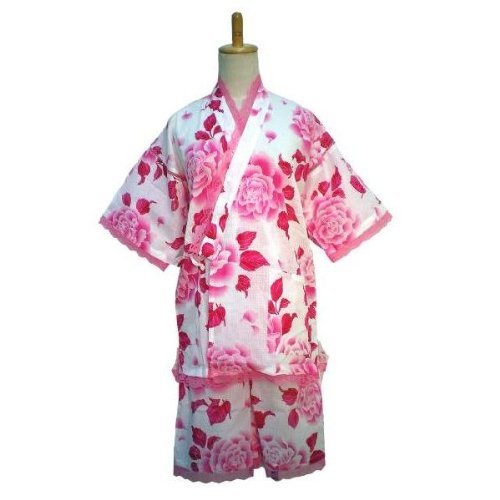 It’s going to be perfect for firework display or summer festivals which are usually held in night time.

A dog wearing jinbei. The other one wears pink yukata. 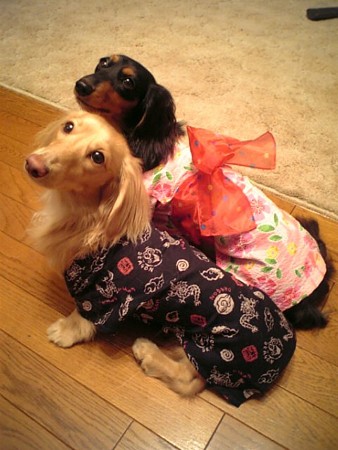 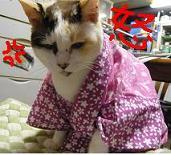 They are cute but on the cat looks grumpy. It says “angry” on the picture LOL.

They never know how it feels good to wear jinbei after taking bath!