The first one is a shuriken push pin! 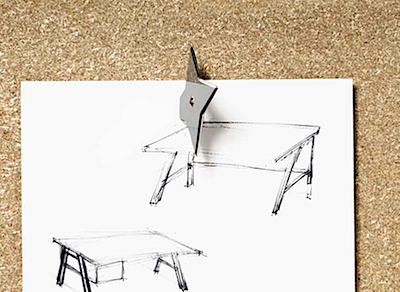 I know it is not made in Japan but I don’t know who sells this though. 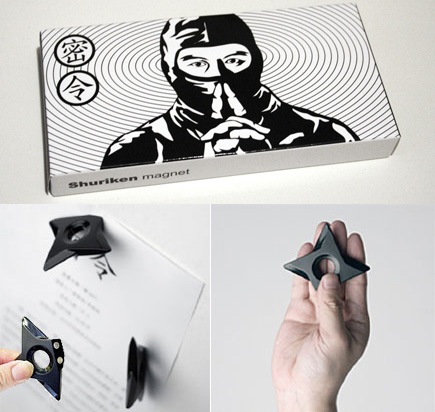 It’s going to be fun to put these on a fridge!

This one is a shuriken USB named “Ninja” released by a Japanese company, SolidAlliance.

This was designed for a ninja movie “Kamui Gaiden (The Legend of Kamui)”. 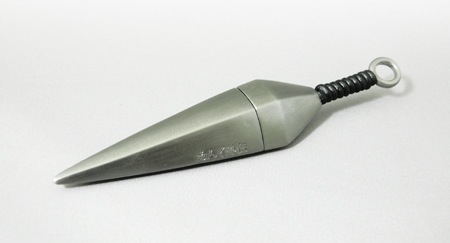 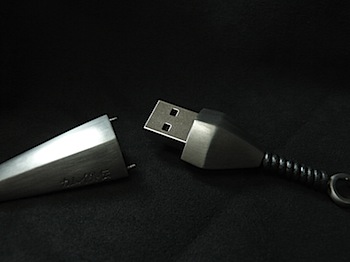 A kunai is known as a ninja weapon but they used to climb up a wall or for digging.

These are cool, aren’t they?

You can find various imitation shuriken which you don’t really have chance to use them unless you were attacked by bad ninja, but these ninja goods are practical (^_^)