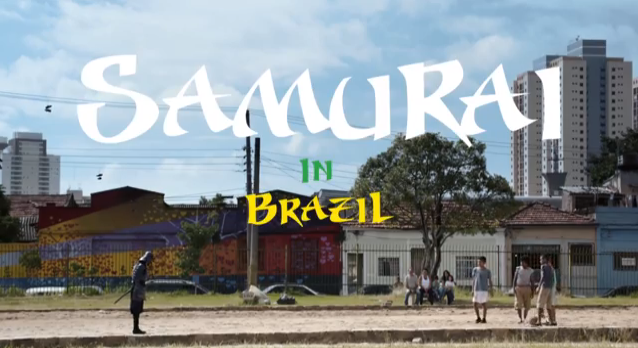 A Nissin Cup Noodles’ TV spot titled “Samurai in Brazil” is rapidly gaining popularity since its June 8 debut. This is a World Cup year,  the creative minds at Nissin came up with a perfect concept for their new TV commercial; How skillfully can a person in samurai-style armor handle a ball? In this video, a world champion of free style football, Kotaro Tokuda, is facing the challenge. Let’s check it out!!

The ad was shot in São Paulo, Brazil, this past spring. Just outstanding, isn’t it!? And can you believe that no computer graphics or wire stunts are used at all? Tokuda’s body movements are limited by the cumbersome armor, and the heavy war helmet, called “kabuto” in Japanese, really limits his peripheral vision. In spite of those adverse conditions, Tokuda shows his brilliant foot techniques! He even succeeds in a highly difficult lifting skill called “Tokura Clutch”, catching the ball with his both legs while he is backflipping. According to the source article, he received enthusiastic applause from other local performers and staff when he succeeded in this amazing performance. So, how skillfully can a person in samurai-style armor handle a ball? Well, with Tokada’s skills, he makes it look pretty easy. 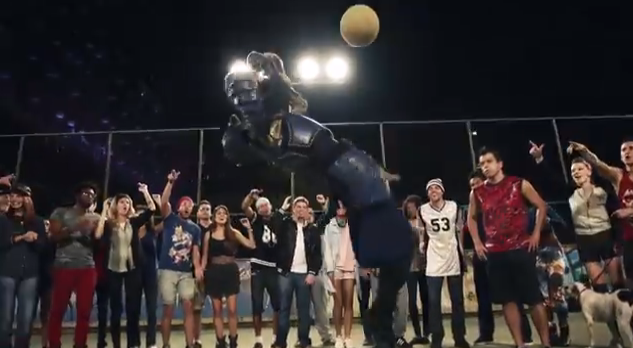 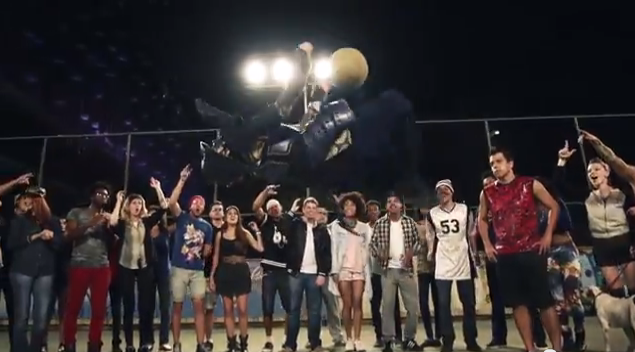 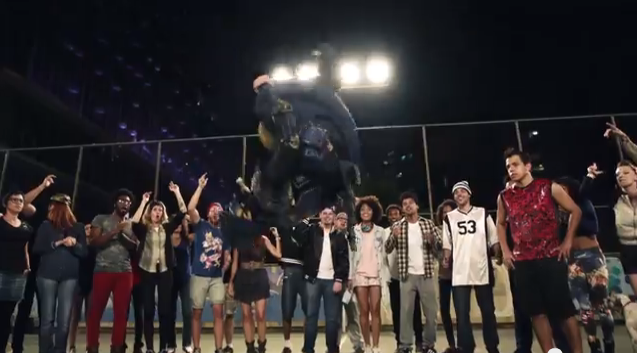 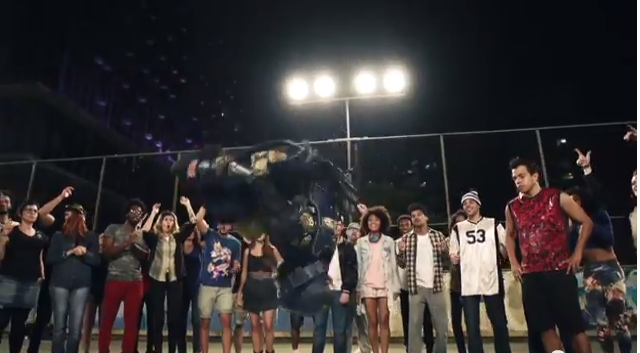 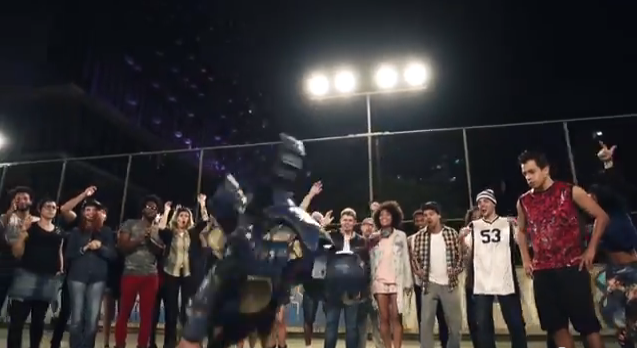 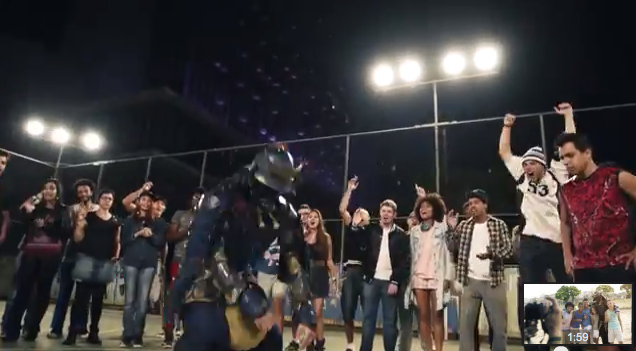 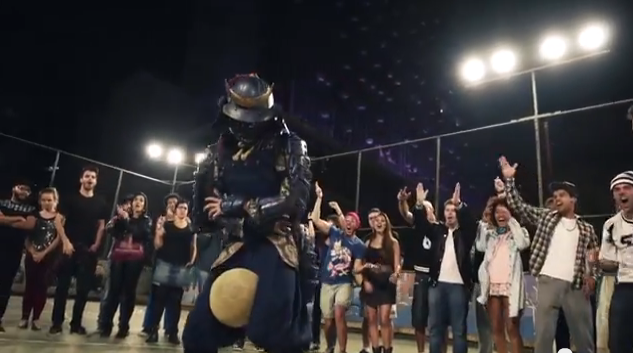