This article was originally brought on the Japanese stationery king, Bungu-o’s blog.

Oh don’t ask me what Zaku is!

Zaku is a mobile suit from a Japanese super popular anime, Gundam.

Binder Ball is a ballpoint pen with a clip. So this is the Binder Ball specially designed for Zaku.

This is the picture of Zaku’s Binder Ball. 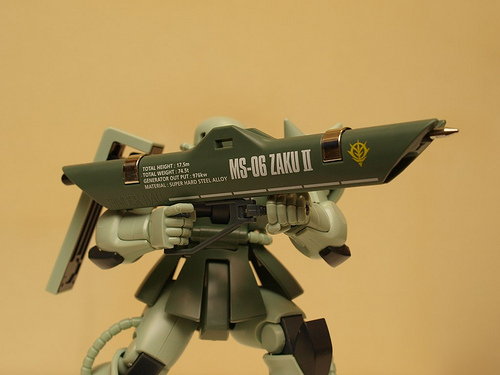 It was a limited edition and no longer available, unfortunately. 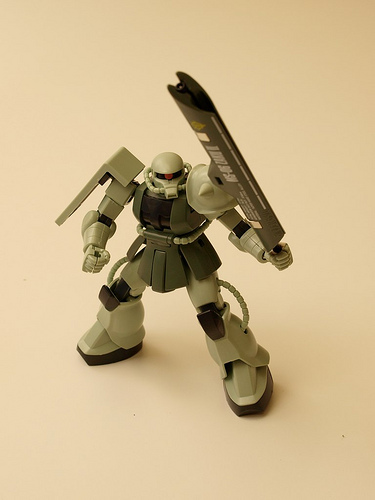 The Zaku figure is a 1/144 scale high grade series (BANDAI).
The pen didn’t come with the figure though. 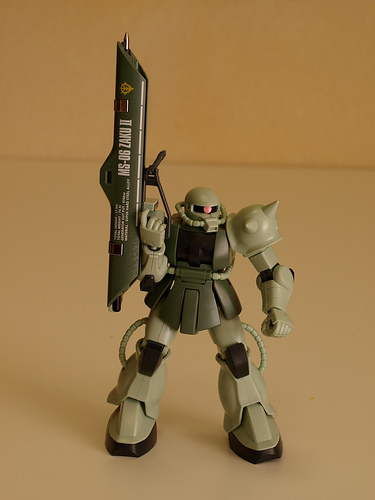 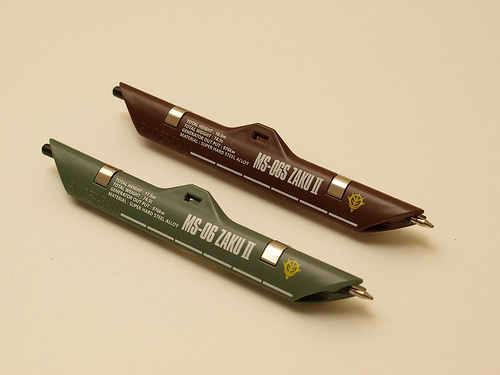 In this series, there are mass-produce type MS06 and Char’s exclusive use MS-06S,
and when they were released last year, 500 each were limitedly sold. 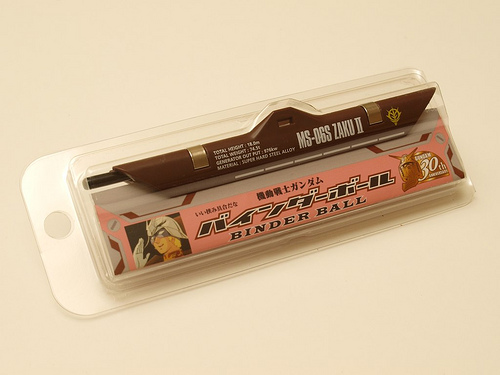 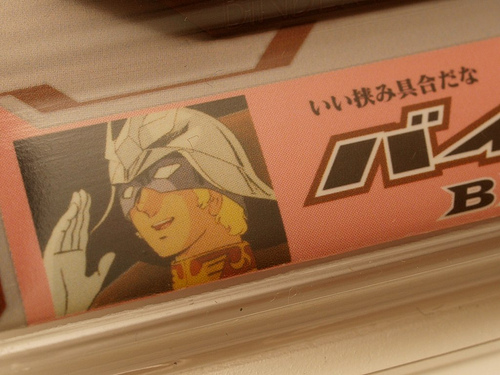 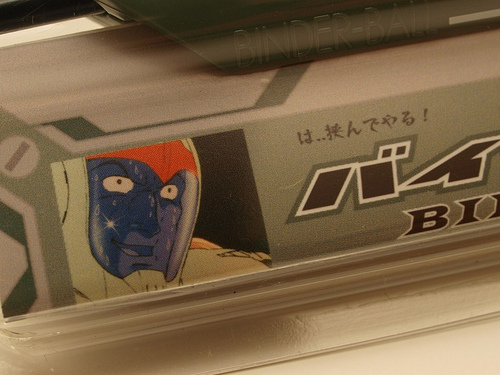 This one says “I’m gonna fasten it!” LOL. 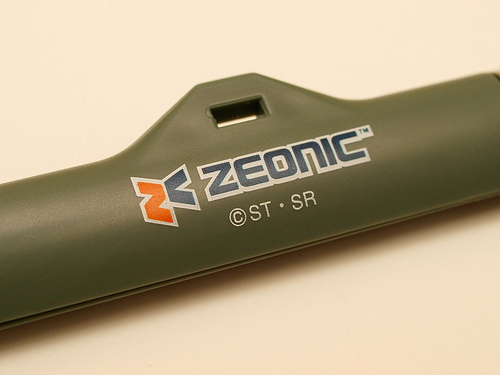 The manufacturer is of course ZEONIC, a machine maker in Gundam! 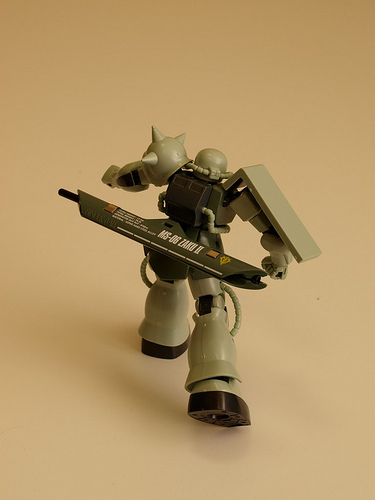 By remodeling the mount latch on Zaku’s skirt, you can attach the pen on the figure.

Hmmm, it is surely cool

Amazingly, all the Gundam Binder Balls were sold out on the day they were released.

It proved how popular Gundam is!