The Part-time Job That Japanese Never Want to Do Again 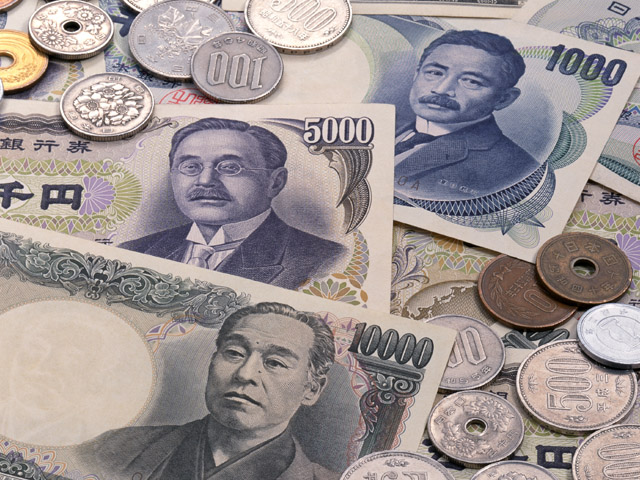 There are all kinds of part-time job in the world but there must be some job that you never want to do again.

The discussion on “the part-time job I never want to do again” in the Japanese internet forum “2 channel” is getting exciting.

Because people of various backgrounds intermingle in the forum; from NEET (unemployed people) to presidents of companies, the discussion was very interesting.

“It was really hard to input numbers I don’t know endlessly.”

“Handing handbills to people while saying the same line over and over for 8 hours.”

“It was so busy that I couldn’t eat, sleep or go to bathroom. I was only half conscious.”

“Can you imagine moving furniture in an apartment with no elevator from first floor to fifth floor? It’s hell during summer.”

“I couldn’t see the end of the cleaning at all…”

– 7pm at a convenience store

“When an idle group had concert, I had to tear tons of tickets. When I torn badly, the fans who collect the tickets got so mad LOL”

– Assembling ball-point pens
“Only my thumb and index finger got hard.”

“I thought I would be anthropophobia. Can you imagine how people react when they got sales phone call that they are not interested? I deserved those reactions tens of times a day.”

There were other interesting opinions.

“Whatever the job is, the relationship with co-workers is more important. Even it’s a simple-repeating work, if the people there were nice, I will be ok. But if they were jerks, I quit on the first day.” (I think it makes sense.)

“At any part-time job, break time is the most painful thing.” (I really understand the feeling LOL)

“Easier job gets high salary and tougher job gets low salary. That’s what I learned in my life.” (It’s gone to a philosophy level LOL)

Personally, I have worked at a post office and done a paperboy, and I never want to do both again.

At the post office, I sorted mails from midnight to morning.It was so hard because it’s so simple and repeating.

And the paper boy work was too early in the morning and it was hard to deliver on rainy day.

It you have “part-time job you never want to do again”, please tell me!