I went to GUNDAM Cafe in Akihabara

April 24, Saturday, I went to “GUNDAM Cafe” that just opened on the same day in Akihabara, Tokyo.

I go to Akihabara twice a week for business, but I think there are much more people there on the day.

On the way to the cafe, I happened to find another Gundam! 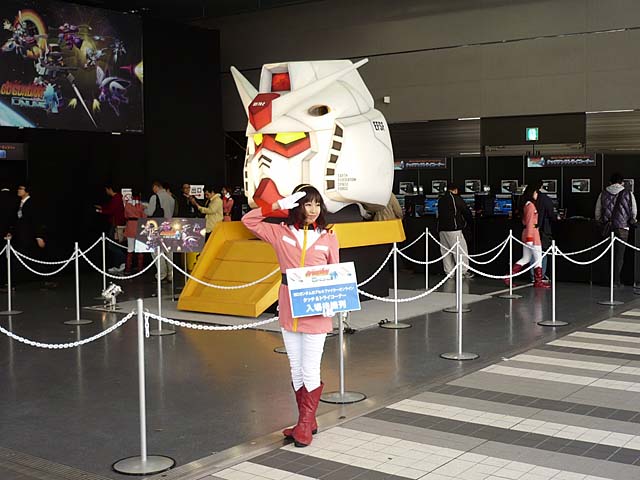 But it wan a game event and nothing to do with the GUNDAM cafe.

The Gundam head behind the girls in the Earth Federation costume is the same one as the 1:1 scale Gundam exhibited in Odaiba, Tokyo.

Here I was at the cafe. 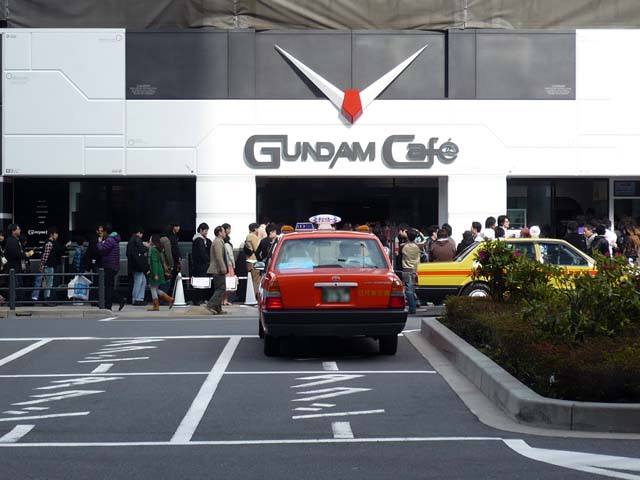 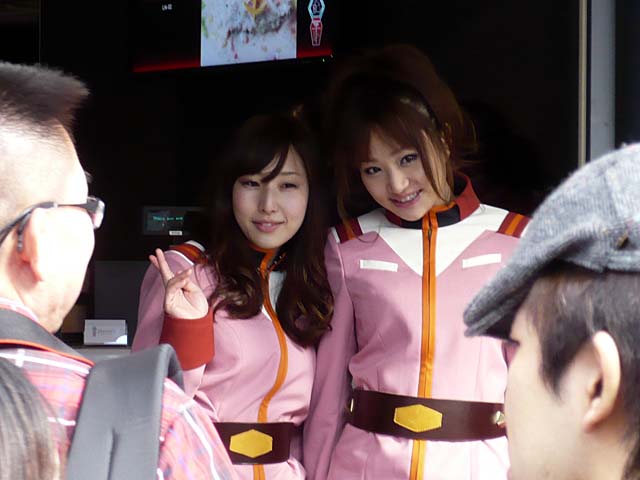 The Earth Federation ladies were here too! 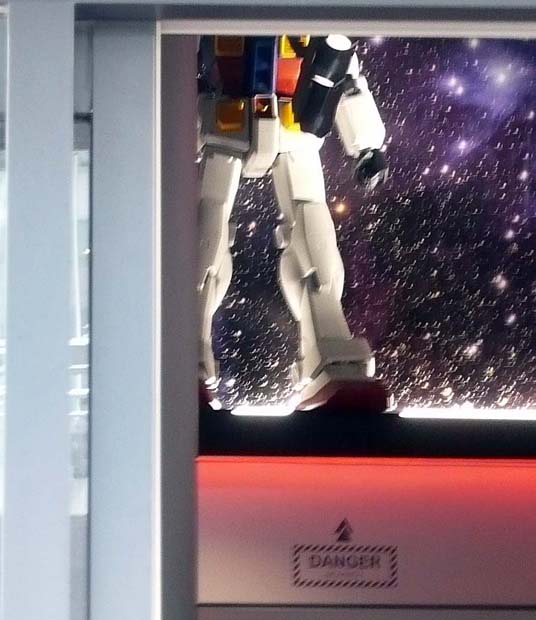 It looks there is a huge Gundam in the cafe but I can’t see the whole body.

You want to see inside of the cafe?

Well, ah I really wan to show it to you but it was so crowded that I didn’t feel like having a coffee.

You have to see this picture. 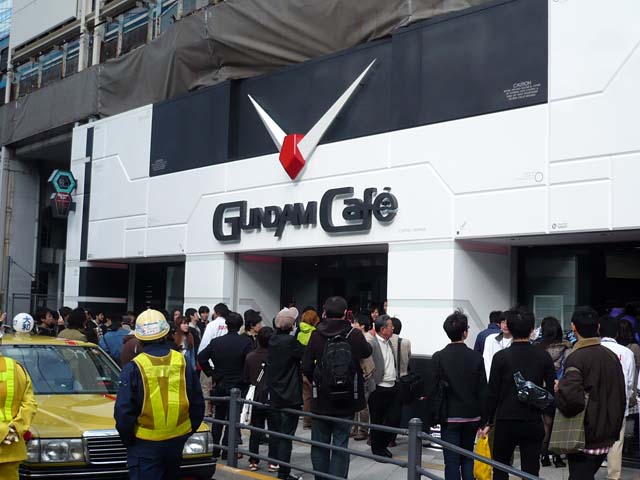 Maybe it doesn’t tell you much how it was…

How about this one? 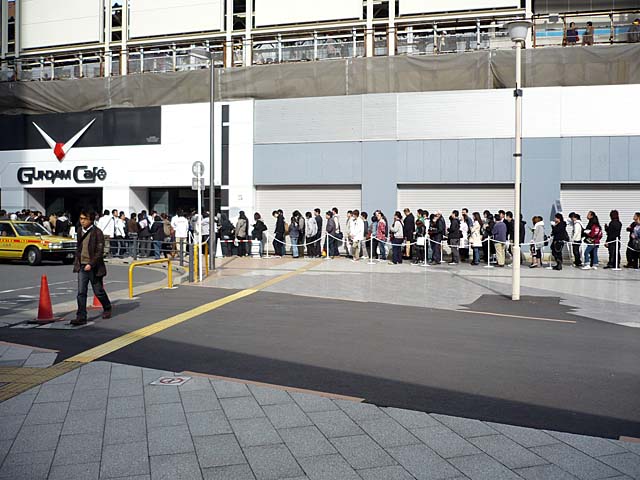 I, who have no guts, gave up the idea of going in the cafe LOL.

But I will go back there and show you what they serve!