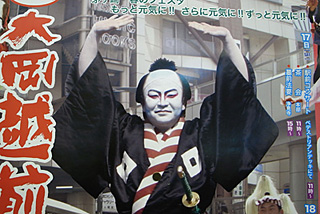 This report shows the journey of a Japanese man who wants to take a picture exactly like the poster he saw.

I am going to call him Mr. A here.

THAT Mr. A who reported “Miss the Last Train and Full-Marathon to Home”.

One day, one poster at a station caught Mr. A’s eyes.

This is the poster. 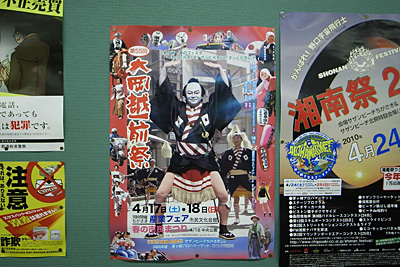 As you can see, it has a great impact.

Feeling “this is the very picture moves people’s hearts”, Mr. A wanted to take the same picture and decided to go to the festival.

“Ooka Echizen Festival” first started in 1913 to honor Ooka Echizen whose tomb is in Chigasaki.

During the festival, various events are going on such as tea ceremony and photography exhibition.

On the days of the festival. 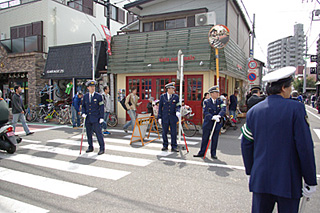 As time approaches to its opening, the site was getting on edge.

He waited for an hour and finally a parade band came. 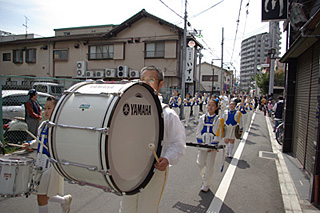 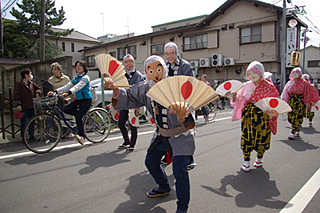 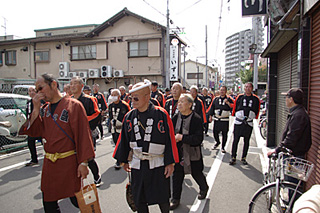 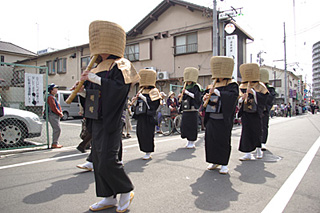 A group of “komuso” appeared… It’s like a movie. 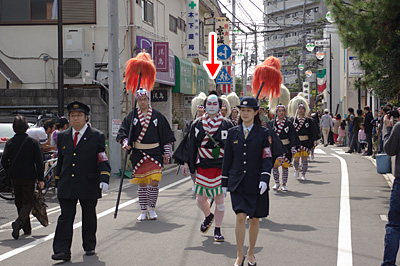 Finally, there he comes! The guy in the poster!

As he approaches to Mr.A, his heart started pounding fast. 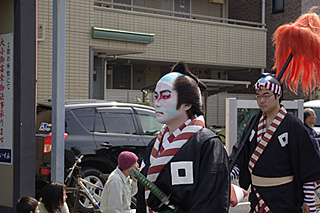 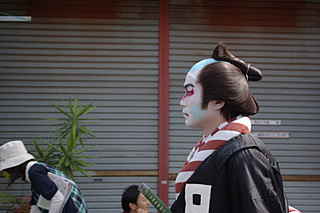 He passed right in front of Mr. A! 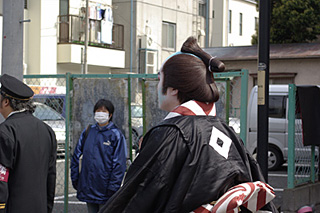 “The guy” just passed without posing.

Mr. A got stunned. 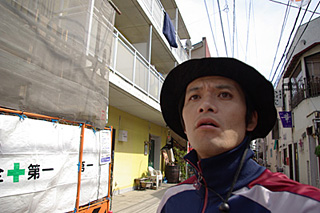 After waiting more than an hour, he couldn’t leave just like that. So Mr. A followed they guy. 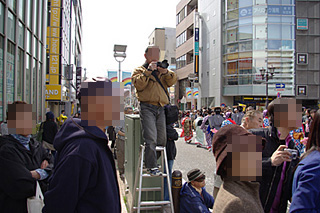 A crowd gathered along the street. 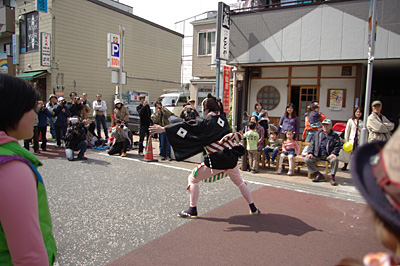 Maybe because he was aimed a lots of cameras, he started posing. 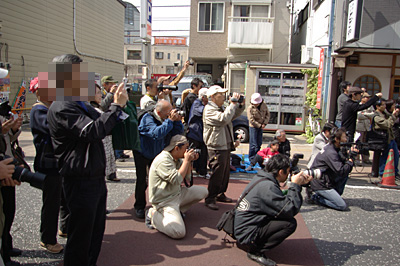 And finally, the time had come. 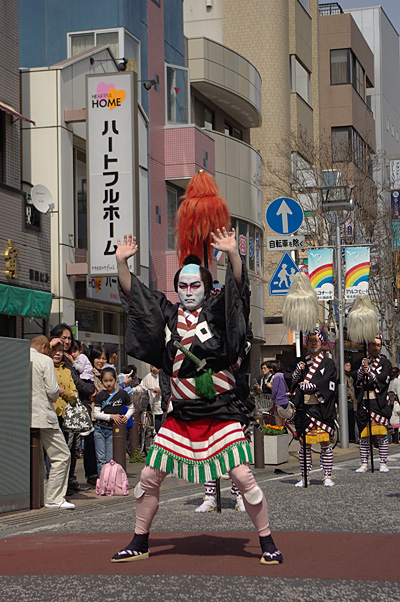 Wow. This is it! The same pose as the poster.

Accomplishing his purpose, Mr. A was filled with deep emotion.

Oh. But “the guy” seems to have forgotten to paint his hands white this year (^_^) 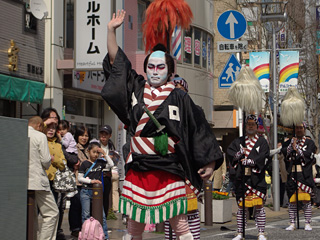 “See you next year! (that’s what he looks like saying LOL)”

I will look forward to the next report too LOL!