Are These Drink or What? 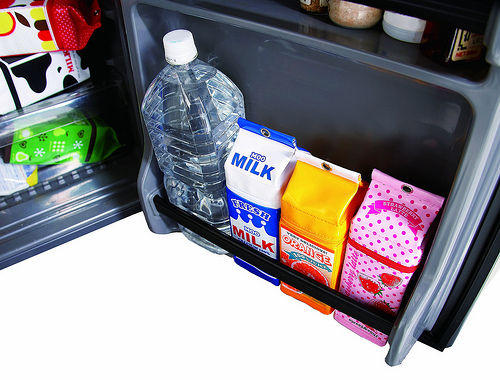 The carton drinks in the picture above, they look real.

But when you look at them closer… 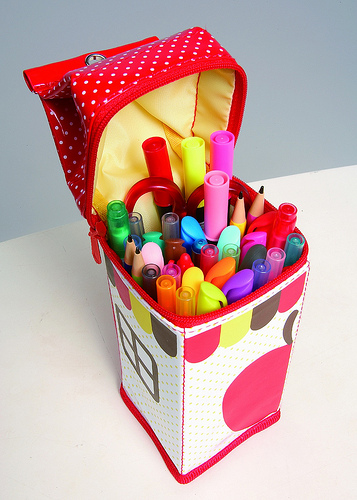 They are released by a Japanese stationery company, Sun-Star Stationery Co., Ltd..

They are the same sizes as a regular milk carton (Japanese one though, probably other countries’ ones are bigger lol), and it has a capacity of 850 ml (but no liquid allowed).

As you can see, you can keep scissors in it.

There are six design choices. 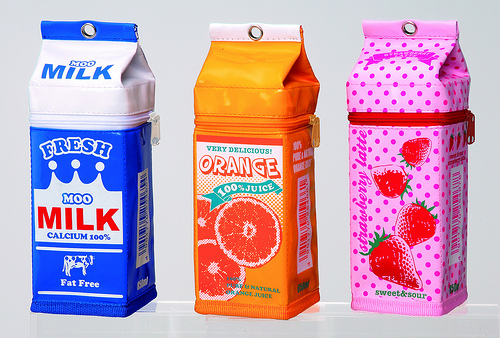 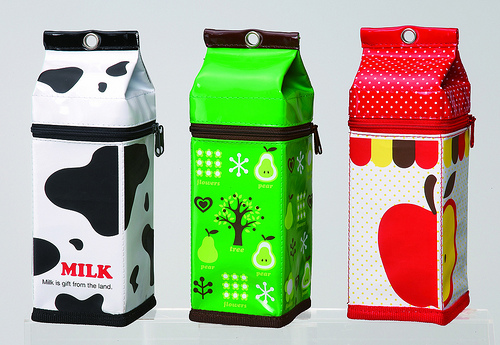 They are zipper-open, and a hole on the top to hang with a rope or hook.

Personally, I had never known the penholders until I found them in the weblog of the Japanese stationery king, “Bungu-o”.

According to the king, the blue MILK one is the most popular among them.

I can see that. I would get that one if I buy one.

Whichever you pick, if you sneak one into your fridge, your family is going to be surprised!!

2 thoughts on “Are These Drink or What?”