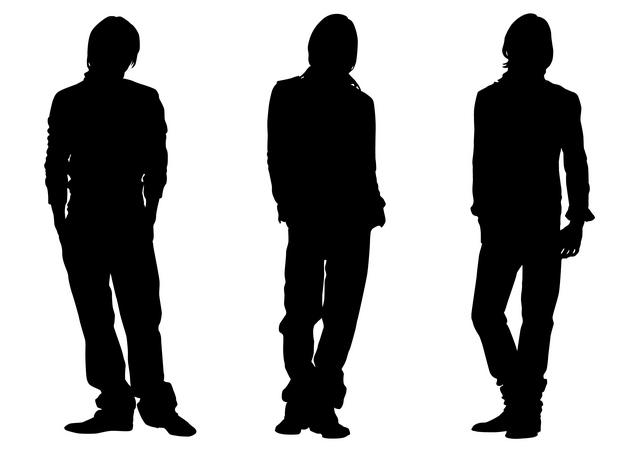 A round-table talk about Japanese men by four women from other countries living in Japan was carried on this Japanese website, Xbrand.

It was very interesting so let me share it with you.

—The topic was “How do you see the Japanese men that you come in contact with at work or other situations?”

Tea (from Croatia): They are heavily shy. They hardly make eye contact.

Henrike (Germany): That’s right. I was so down because no one made eye contact with me when I first came to Japan and walked on a street.

Henrike: In Europe, a man turns his gaze on the women he’s interested in, so we don’t feel so bad when our eyes meet, but in Japan, I don’t feel any eyes, so I am like “No one look at me. I am not attractive.” LOL.

Jennifer (America): Is that because we are “gaijin (foreigners)” ? Simply because they can’t speak English?

Kelly (America): No, that’s not it. Even the men who can speak English don’t break their shells. They are more deep-rooted than just shy men.

Henrike: But I mostly see Japanese men positively. They are fashionable, clever, gentle, and so sensible!

Tea: Surely they are good at pleasing us or paying attention to our needs but isn’t it hard to read what they are thinking?

Jennifer: I completely agree with you! They are poor at expressing their thoughts.

Kelly: I agree with you too. They even have wall around them to separate from outside, and it’s like “I don’t sense anything outside”.

Jennifer: By the way, there are not so many (Japanese) men who ask  out someone alone.

Kelly: Isn’t that because they love to go to izakaya (Japanese style bar)? In that way, they can have companies when they are at izakaya, not like going to a bar alone, sothey don’t have to communicate with strangers.
In America, going for a drink alone is common, so we can train to talk with strangers.

Henrike: Kelly’s husband is Japanese right? Is he shy?

Kelly: No, he’s just quiet. Shy and quiet sound similar but they are completely different.

Henrike: Not just joint parties but they should expand their view. I know many Japanese men who have special hobbies like guitar or painting. If they could show their skills well, I am sure they’ll get more attractive.

Kelly: They are modest but that’s much better than self-assertive American men LOL. But I think Japanese men should learn the way to appeal themselves right.

Jennifer: I feel like when we start conversation with Japanese men, it goes well first but gradually like clouds threaten rain, I mean, not all “gaijin” women but because we have our opinions.

Tea: At home and school, we have been educated to be so since we were children.

Henrike: How I think, how it’s different from others’ opinions, what do I think of different opinions…

Kelly: But if they do such way in Japan,

Jennifer: It’s going to be too much LOL !!

To be continued tomorrow…