40 years have passed since Hello Kitty was first introduced as a character in 1984 in Japan (How come such a pretty character can be older than me?????  Nevermind 😮 ). 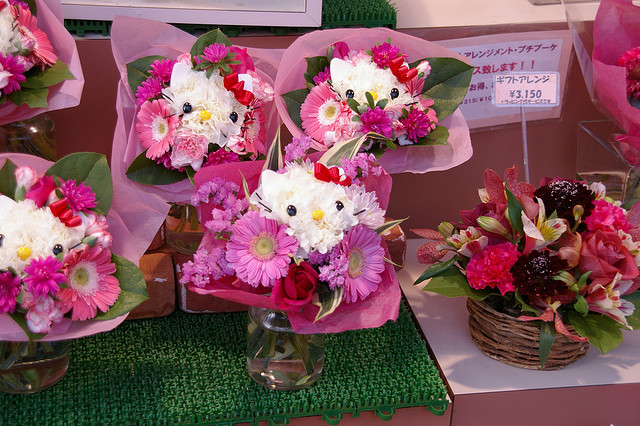 It has been a while after she became a globally recognised character, but now she even became a motif on anniversary coins of the Cook Islands!  And in commemoration of her 40 years anniversary, a Japanese company started to offer gold and silver coins with Hello Kitty and cherry blossoms, called “SAKURA Hello Kitty” from last month.  It is really unfortunate that I cannot share the actual photo of the coins, both of gold and silver coins have got Hello Kitty in red Kimono and have cherry blossom in full bloom in background 🙂 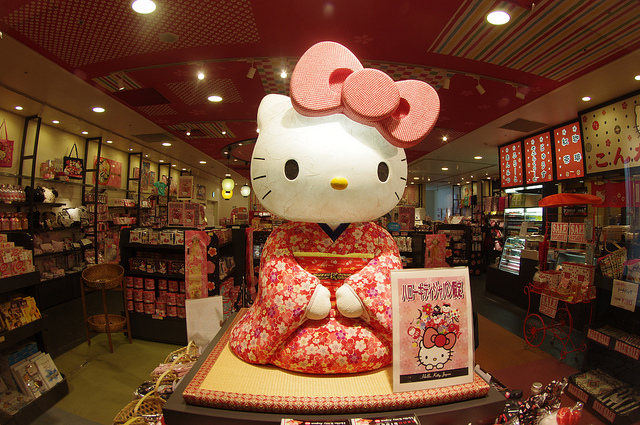 By why in the Cook Islands??  Good question!!

According to the character setting information, Hello Kitty is meant to be born and living in London with her family and boyfriend, so there is a connection between the character and the island^^

I wonder how the original Hello Kitty designer will think if she could know that her character is so famous around the world, and she is now even on special coins overseas…  It must be very moving!  Me?  I just can’t stop love the fact that such a little pretty character spreads good part of Japan and culture, and bring people together  😛

Please let me know what you think ^_^