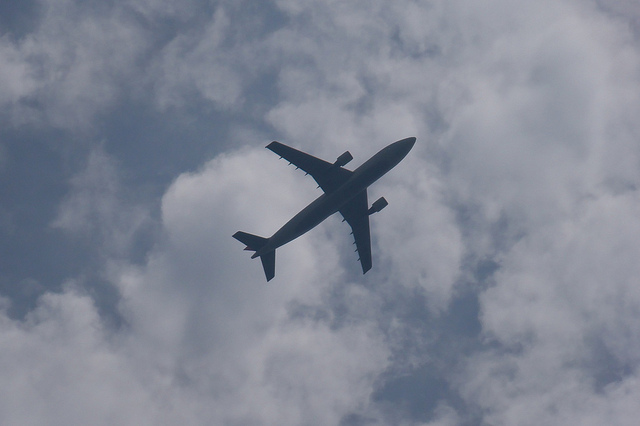 I guess many foreign people experience culture shock when visiting Japan. According to an online survey, Japanese people also have the same kind of experience when we visit other countries.

– In Taiwan people don’t flush toilet paper. They dump it into a dust box. / 27 yr-old woman

– In Sri Lanka there was no toilet paper. People clean up with water from a hose. / 59 yr-old man

– In South Africa many bathrooms feature big windows, so people on both sides of the glass can see everything… / 24 yr-old woman

– In America toilet stall doors sometimes have very wide gaps, so I was worried about being seen from the other side. / 23 yr-old woman

– In China no doors in the bathroom. There were just holes on the floor and water running underneith. / 38 yr-old woman

Secondly, people seem to be struck by the differences in food/drink (62votes/7.1%).

– In Germany beer was cheaper than water. / 24 yr-old man

– In China I found some mold floating on the surface of my drink, and I told a waiter. He said, “you won’t die from that kind of mold.” / 27 yr-old man

The third instance in which Japanese people feel culture shock is when dealing with foreign transportation. (31 votes / 3.5%)

– In France, people routinely hit other cars when they attempt to parallel park. / 30 yr-old man

– In Spain, trains are often delayed (more than 1hr) without any announcement or explanation. / 28 yr-old man

– In many south east Asian countries, three or four people ride on one motorbike. They don’t even wear helmets… /29 yr-old woman

– In Germany, a train engineer hopped off the locomotive and went to a bakery nearby the station to get some bread.

– In Sydney, I saw an office worker in a suit wearing beach sandales (on his way to work). / 24 yr-old woman

I think it depends on the areas they’ve visited, but still these experiences sound very surprising!