Last time, I made a post titled “Remnant Cooking: Bread”. In response to panic buying after the disaster, one blogger made bread out of bread crumbs.

Today, I will introduce the “rice version” for rice lovers ^^ 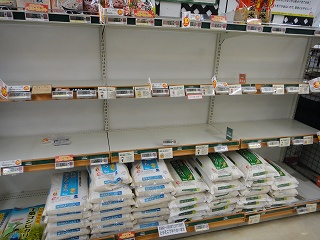 These are shelves for rice.
There are a few kinds left, but almost sold out. 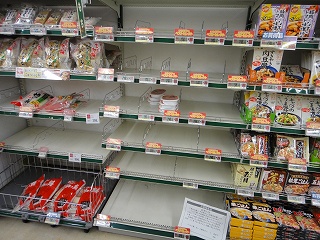 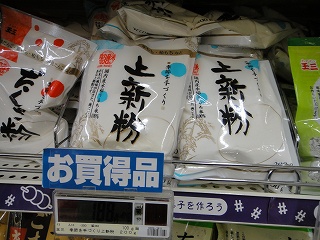 This is rice flour.
Today, the blogger who made bread out of bread crumbs will make rice out of rice flour.
The same idea! 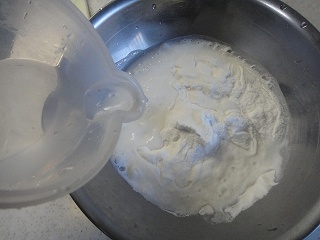 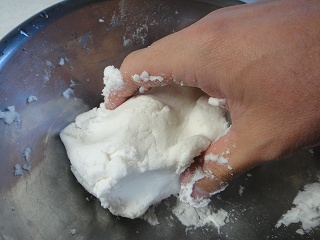 Add some water to rice flour, and knead it.
Ingredients and the process are also the same as last time 😮 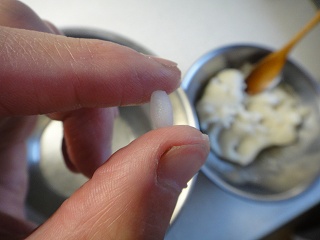 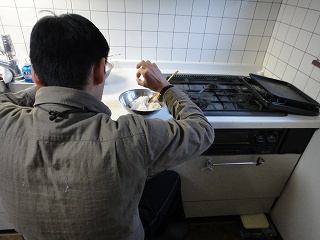 Each grain must be shaped individually.
Steady work… And one hour passes… 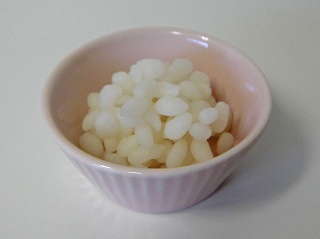 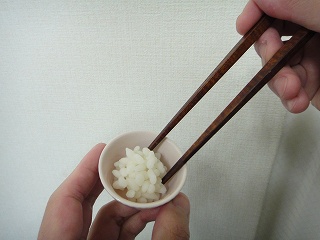 It’s quite tiny, though^^; I wonder how it tastes? 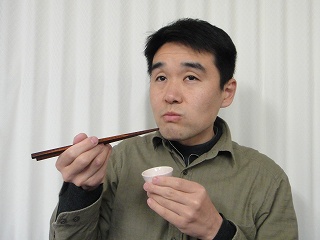 “Nom nom. It tastes like a rice dumpling.”
Yes, he is right because rice flour is used to make dumpling XD 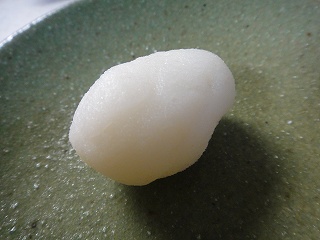 Now, he makes one more attempt to reproduce a grain of rice with complete fidelity.
Hmm. Not bad. 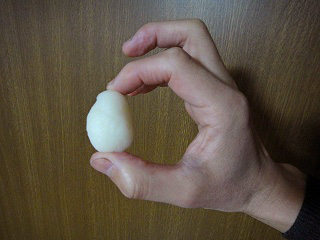 It’s quite big though…
Obviously a rice-shaped dumpling lol. 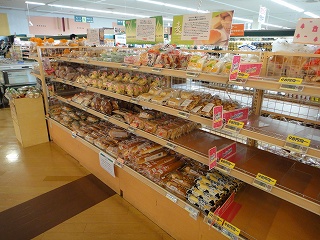 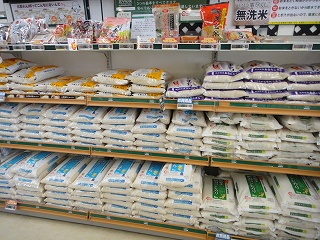 Now, stores are going back to the way they were. I hope life becomes normal again, even to people in suffering areas, as soon as possible…