This award is held by Manga Taisho committee mostly consisting of the people who are take charge of manga divisions of book stores and writers who know manga.

This year’s winner is “Thermae Romae” written by Mari Yamazaki, who lives in Lisbon in Portugal. 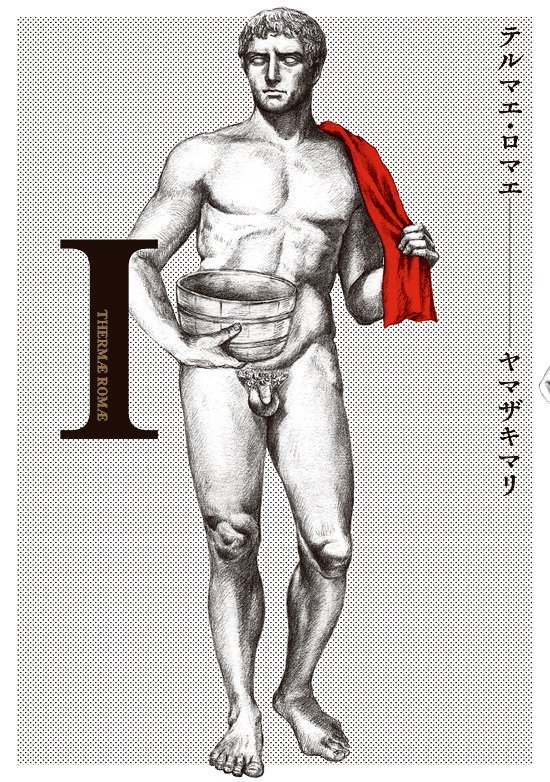 At the ceremony, she made a speech through internet phone Skype, “At my house here, I don’t have a Japanese style bath, so I had the thirst for a bath. I transformed my resentment into this manga.”

Manga “Thermae Romae” is about an ancient Roman bath engineer, Lucius somehow transported through time and came to today’s Japan, where he learns the things and cliche in Japanese bath house and practices them in Roma and gain fame.

From the second prize to tenth are following.

#6: Otoko no Issho, by Keiko Nishi