Recently, “Pray for Japan” has become a huge movement in the world. Thank you very much, everyone!  We still keep praying for Japan. And also, now is the time to take action for Japan. In Japan, we have many unofficial campaigns underway. Let me introduce some of them. 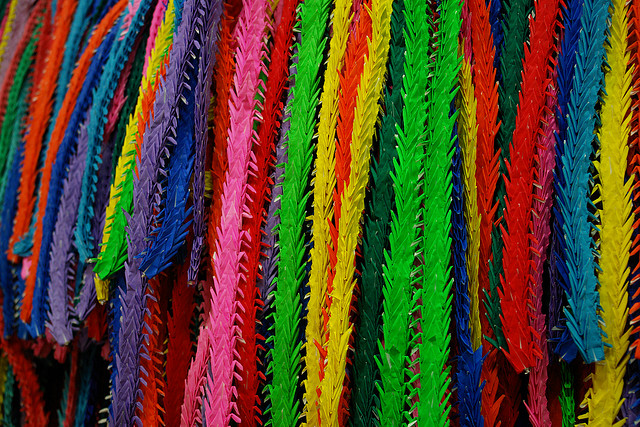 Operation Yashima : A campaign to conserve electric energy named after the operation which collects power from all over Japan in the popular anime, Evangelion. The nuclear plant in Fukushima prefecture is damaged due to the earthquake, and brownouts are still scheduled  by Tokyo Electric Power Company. People and commercial facilities support this operation and are doing their best to provide excess electric power to damaged areas as much as possible. 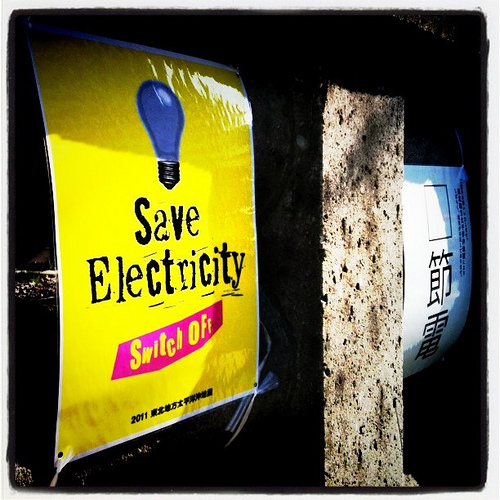 Operation Ueshima: In areas of Japan not affected by the earthquake and tsunami, thoughtless people rush to stores and get TOO MANY things.  Maybe we can simply call it  “panic buying”. To solve this issue, an unofficial campaign called “Operation Ueshima”, to have “mutual concession feeling” is gaining momentum through Twitter.  It’s named after Ryuhei Ueshima, a member of the popular Japanese comedy group, Dacho-Club. Dacho-Club has a gag in which the players each try to yield something unpleasant to each other. It’s difficult to explain, so please watch a video of the comedy show. Three men in swimsuits (>> not very beautiful (>_<) Sorry about that!) are Dacho-Club. The man with a towel around his head is Ueshima.

There is a pool with very hot water. They try to decide who is going to jump into the pool. One says “I’ll do that”. Another says “No, I’ll do that. Let me do that.” And soon after, the unwilling-looking Ueshima says “I’ll do that”. Then the other two say “Dozo. Dozo”. “Dozo” is a Japanese word meaning “please go ahead”. Operation Ueshima is encouraging this “Dozo. Dozo” spirit!!

I hope these operations all will be successful!