Earthquake that I Had Never Experienced

Japan was hit by a big earthquake yesterday about at 3pm. The center of the quake was off the northeast coast, and it was measured 8.8-magnitude in Miyagi prefecture. It was the biggest one that ever observed in Japan.

Have you ever heard 8.8-magnitude? There was a big earthquake in New Zealand recently but I think it was 6.3-magnitude.

I live in Tokyo, and when it happened I was in my office, which is on the 11th floor. It shock so strongly that I couldn’t be standing, and papers were scattered about on the floor. Probably it was little less than 6-magnitude quake in my area.

Just after the quake, I saw many people came out from a major company’s building in front of the office. They wore helmets and ran to the nearest safe places such as parking lots and temples. 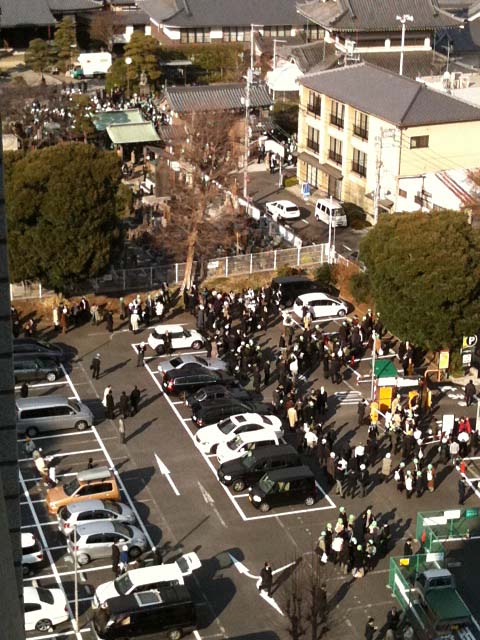 Cars disappeared from the highway before the office. I couldn’t believe my eyes because no cars passing by in a daytime of Friday. 😯 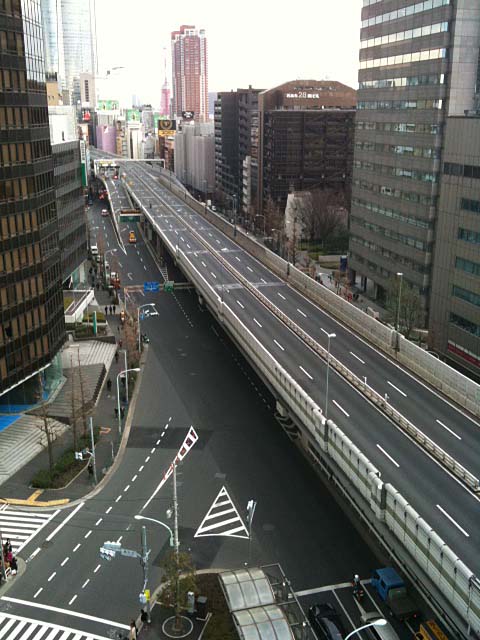 Since Japan has a lot of earthquakes, I don’t get scared by quake itself; however, I felt this one was different from usual ones.

What makes it different is not only the magnitude, but also “the aftershocks.” After the major earthquake, there were some long-sustained small quakes, which really scared me.

According to the news, the quake caused 1,000 deaths and so many injuries in the country.

There was not so much damage in Tokyo, but railways were shut down, cell phones and  house phones were unavailable (internet line was available), and gas line was stopped. 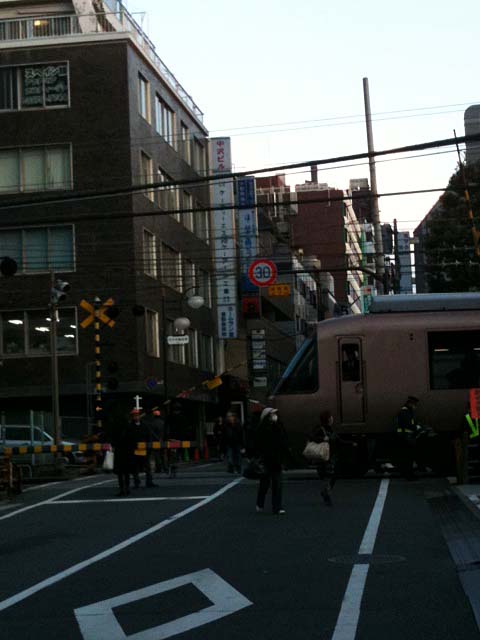 Railways were shut down.

Convenience stores were crowded with people to get food and long lines were formed in front of pay phones. 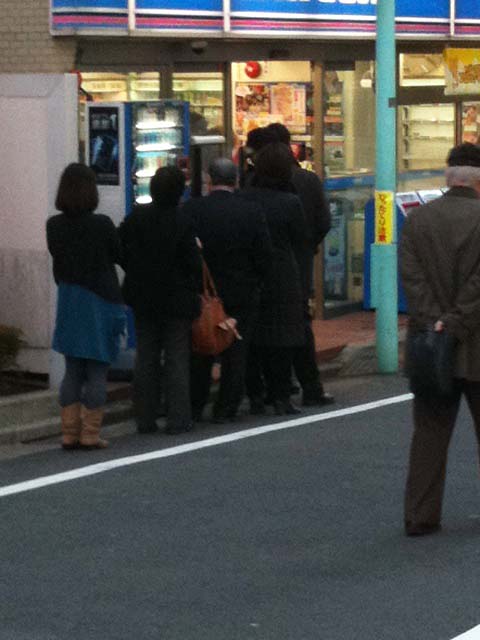 Long lines were formed in front of pay phones

The situation in Tokyo is still not bad compare to the areas struck seriously.

What if 8.8-magnitude quake hit Tokyo where buildings clustered densely? Only imagining that frightens me…

Anyway, concerning the earthquake, many people in other countries left me messages and asking me “Are you OK?” on Twitter. Your messages made me so happy. Thank you.

No one can avoid natural disaster. Everyone dies eventually.

That’s why this earthquake made me swear to myself that I no longer worry over a little thing, such as not having enough money, wanting this and that, or troubles of work.

As long as you live, nothing matters! If you are alive, you can do anything!

It made me think to be thankful that I am alive now, and cherish this life that I was given.