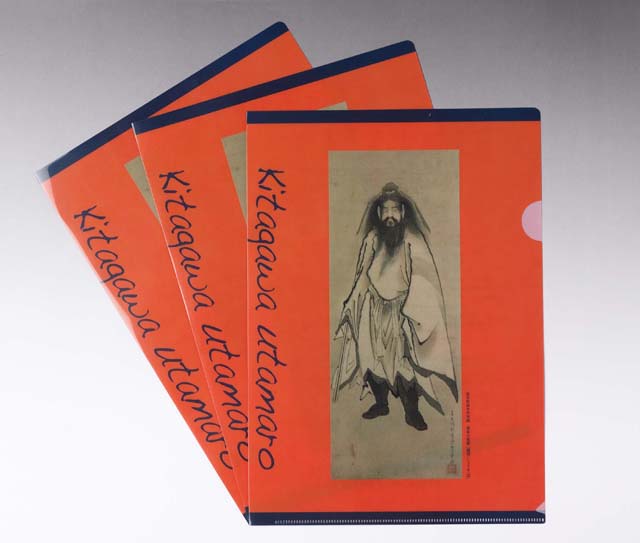 [Shoki:  From ancient times, the god named Shoki is believed to expel evil spirits. Pictures of this design are hanged in houses for children’s health on the day of children (May 5).] Compared with more than 2,000 surviving prints by Kitagawa Utamaro (1753-1806), a Ukiyoe artist in the Edo period, his original paintings are very rare as there are only 40 works surviving. Since Utamaro stayed in Tochigi City for a while, Tochigi City in Tochigi Prefecture keeps three of his rare originals.