Is Flirting Popular among Married Japanese?

Today, I would like to introduce an article about secret affairs of married Japanese.

In the US last year, it seems a jealous granny shot her almost 90 years old husband on suspicion of cheating on her behind her back…(-_-;)  Yes, cheating may result in a very tragic incident like this if it goes wrong…  Anyway, it seems there was a brave person who investigated actual rate of flirting in Japan a while ago. 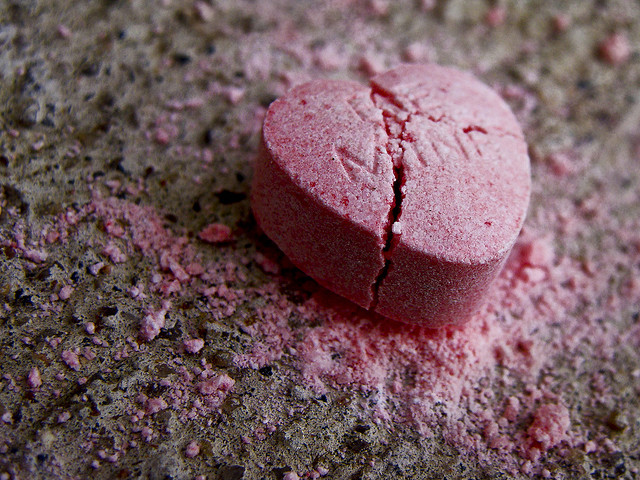 An associate professor of an university in Tokyo investigated flirting rate among married Japanese by a study with 1000 male and female from Tokyo and Osaka in 2004.  As a result, surprising 28.3% of partners have been cheated on them.

…so 3 in 10 enjoy flirting or are suffering from flirting of their partner, which unfortunately doesn’t very rare･･･(>_<)

FYI, a definition of flirting in this survey only means self-motivated contact and doesn’t include emotional one without actual physical involvement.  Well, it is surprising that so many people actually actively involved in such an activity, but more importantly this indicates that there are potentials who hasn’t show action just yet… 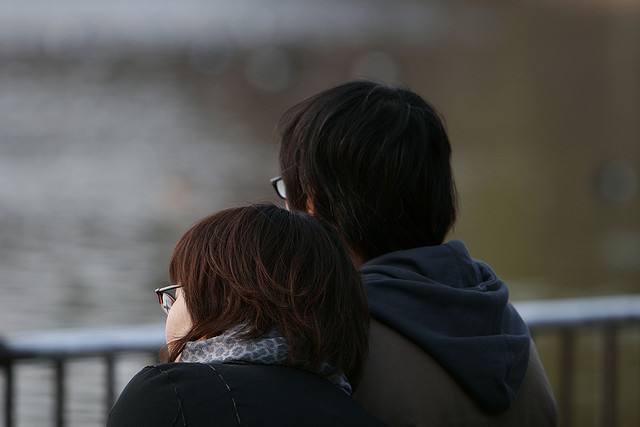 Even more interesting thing here is a difference between male and female rate.  When it comes to ‘affairs’, it seems men generally have a bad impression as if they couldn’t stop flirting (sorry, but no offense to those who are very faithful to their girlfriend or wife).  But what a surprise!  There was any major difference between sexes, and men seems to be just slightly free-spirited than women according to the article.

Wow, so it’s not always women who has to try so hard to avoid secret affairs of their partner but also men.

Having said that, the article also shows that 60% of male and 50% of female between 18 to 34 years old in Japan described themselves as single, which means there are still many of old good type of Japanese who is very shy (＾u＾)

St. Valentine’s day is now over, so if you feel like you haven’t treated your husband/wife or boyfriend/girlfriend well, get prepared for next anniversary or birthday in order to be a happy couple～♪