Is LINE Super or Stressful? 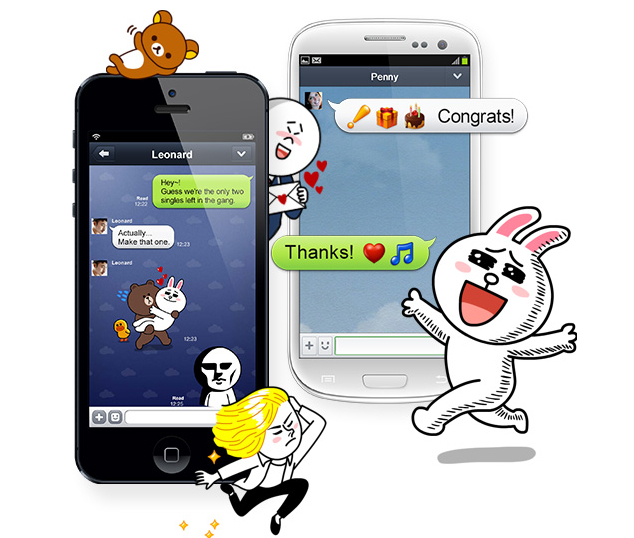 LINE is a very popular instant messaging/free calling phone app which “began in 2011 as the brainchild of engineers at NHN Japan, the Japanese arm of Naver Corporation (formerly NHN) based in South Korea.”(Source: Wikipedia) The number of LINE users topped 300 million last year, and you too might have installed this app on your phone. The most striking feature of LINE is the variety of manga stickers that can be attached to or embedded in messages, making communication with friends even more fun. But LINE also has a controversial function…one which causes communication stress. This function, which cannot be deactivated, shows whether or not a message has been read by its recipient. This little LINE extra might sound useful, but at the same there are those particular users for whom this seemingly convenient feature can cause some anxiety. These users mostly feel stress 1) when the message they sent has been read by the recipient, but there is no apparent reply, and 2) when they feel obligated to reply once they have opened a received message.

According to a survey targeting one hundred LINE using university students, 76% answer yes when asked “Do you care wether your message has been read or not?”. And 80% answer yes to the question “Do you feel obligated to reply once you read a message? (because the sender can tell if it’s been read or not)” .

Those that fret over this issue might just be thinking too much. Adults with busy lives might simply be to preoccupied to reply to casual messages during the work day. Some people might forget to reply. Some people would rather respond with a call. Some messages don’t require (or merit) a response. But students and younger people, to whom the subtleties of digital communication can take on great significance, can tend to over-think. This is a reality of their social world.

Personally speaking, I have deleted the LINE app from my phone last month because I couldn’t take full advantage of it. Well, putting it simply, I have only a few friends and don’t prefer one-to-one close communication very often. There are a variety of people in the world and each person has his/her own preferred way to communicate. Japanese people tend to think that everyone should act in unison with a minimum of variation. That and we are concerned very much with details.

Do you communicate with LINE? If so, how do you feel about their messaging features? If not, would you use it?