An article for today is the most suitable topic for a season of appetite; tasty food in Japan. It is about Zenkoku Gotouchi Donburi Sensyuken (All Japan Local Rice Bowl Dish Championship)’, which allows those gathered to enjoy specialty rice bowl dishes from all over the country.

This event is a feature of ‘Furusato Matsuri Tokyo 2012 (Hometown Festival in Tokyo 2012)’, and is the third championship since it started. Due to a large number of applications to the championship, a preliminary contest was hastily arranged at the end of last month. The first round was held in a shopping mall, and higher-ranking dishes chosen by public vote received a ticket for the championship in January 2012.

Let us share some images from 9 dishes, which successfully passed the preliminary round~! 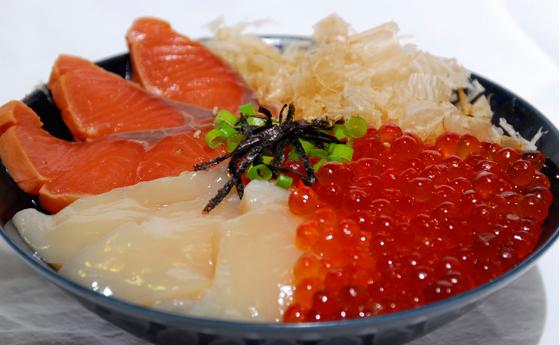 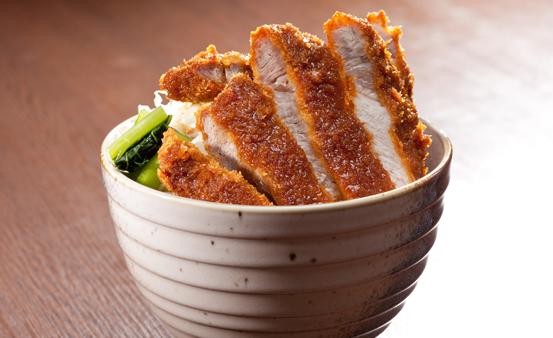 A dish with a great harmony of freshly-fried soft pork and delicious homemade sauce. 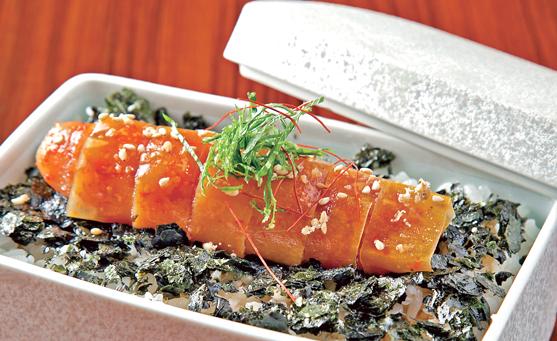 Also, here is the rice bowl dish, awarded a grand prize in the last championship; 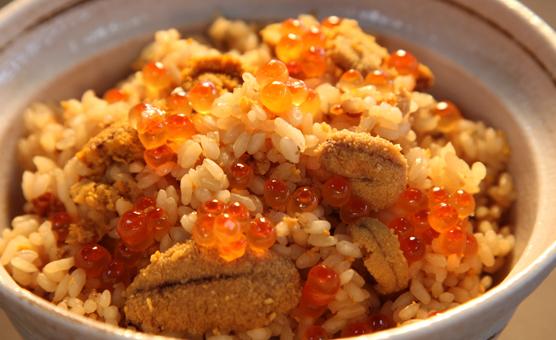 It does stimulate appetite, doesn’t it? ^m^

Is there any dish you would like to try?

There must be countless number of tasty foods in the world, so please let us know about the best food in your hometown.