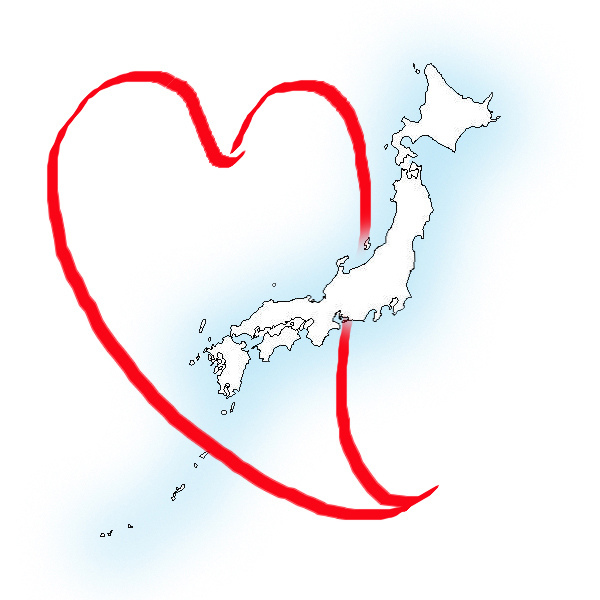 Today, I would like to introduce some videos about Japanese dialects, basing on an article on difficult Japanese dialect to speak for people live in Tokyo. This may sound like a complicated subject, but I hope you enjoy hearing difference in intonation.

It doesn’t have significant intonation contour.

On the other hand, Okinawan dialect sounds like this.

I’m supposed to explain what he is saying here, however, I could only understand ‘America’ after all…

And the second most difficult dialect seems to be one spoken in the northern part of Tohoku region. Speakers of the dialect don’t distinguish some sounds including ‘shi/su’ and ‘ji/zu’. Also, K line of Japanese language (ka ki ku ke ko) tends to be dull sounds in Tohoku dialect.  For example, words like ‘akeru (open)’ becomes ‘ageru’ in this particular dialect.

There is more than one type of dialect among the northern Tohoku dialect. So, as an example, here is an interesting commercial with a type of Tohoku dialect.

Language spoken by girls, appeared from a car, is Tsugaru dialect. It’s a little joke that standard Japanese speakers thought these girls are speaking in French due to its complexity.

Nowadays, more and more Japanese people speak standard Japanese and are losing their local dialect due to the spread of TV and other types of media. Dialects were nurtured and developed in each region. Of course, it can be hardly understandable sometimes, but I think they all have charms to be loved.

Is there such a variety in dialect in your country, too?

If you do have, please let us know.