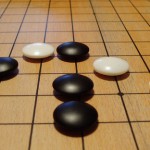 Go is a territorial game, played with a grid board and black and white stones.

To learn the rule, check the international go federation website.

Every major city in Japan has “Go salon” where the citizens, mainly elders, play Go.

Many people play it as hobby, only a few people can become a professional Go player.

To be a professional, you have to pass their exam.

This story is continued to GO Part 2. 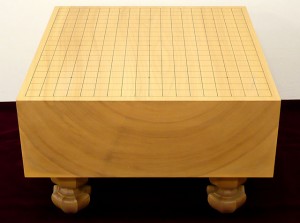 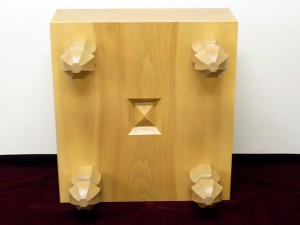