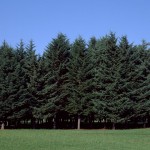 Japanese political change took place in the end of August.

The Democratic Party in the office proclaims “cut 25% of carbon dioxide emissions”, which is widely sympathized in the world.

Global warming is a world problem, and there must be different measures for the problem in the world.

To introduce what is done in Japan, I’d like to share the Japanese famous musician, [W:Ryuichi Sakamoto]’s approach.

While creating music, what Sakamoto has proposed to society as an environmental activist was an interesting suggestion on sustainable civilization considering the children in the future.

There is an interview of Sakamoto in the issue of COURRiER Japon, Vol.061.

The article questions “Can immature humans get over global warming that is rapidly getting worse?”

One of Sakamoto’s recent movements is afforestation and thinning of forests project called “more Trees”, which he started with his musician friends in 2007.

Sakamoto told that when he protested against nuclear reprocessing plant in Rokkasho, Aomori Prefecture, a word popped into his mind.

That was “No nukes, more Trees”, and “more Trees” part got ahead of the other without notice.

Even Sakamoto has been working on the project, he perceives that planting is not enough, and that world forests are disappearing much faster than recovering.

There is a new idea that recommends shifting “CO2 cuts” to “Geo-Engineering”, which includes burying the CO2 that came out from a thermal power station into the ground, or seeding iron in the Southern Ocean to make special plankton bloom, and the plankton absorb CO2.

Sakamoto mentioned that because global warming is rapidly progressing, it would be necessary to take some of the “Geo-Engineering” idea to keep it up.

There is a question if humans can handle the technology that controls global climate; therefore, the negative effect should be considered.

“No matter whether the data of global warming is right or not, I think humans should shift to low-carbon society” Sakamoto said, “Even if CO2 doesn’t relate to global warming.”

“I think humans are still in babyhood. Although, we risk playing with science technology like nuclear power, humans are still young and have hope. I optimistically want to believe that humans can grow up while getting over the present problem.”

“Through the “Moree TREES” activity, I want to support the “Consciousness Revolution” for humans to make a next step.”

Today’s global warming is focused on CO2 emissions, such as emissions trading or how much it needs to be cut; however, the media’s interpretation of environment problem is superficial.

What important is to see in view of historical sense or ecosystem like Sakamoto mentioned.

This is a new forest regeneration project of Ryuichi Sakamoto’s “more Trees” and Louis Vuitton which has been working on sustainable activities to protect the environment.

This “LOUIS VUITTON’s Forest” will be designed into 3 forests.

2. Sustainable Forest: Raise the water-holding capacity of the land by thinning out the forest and so on. Make the forest healthy to lead to the next generation.

3. Sublime Forest: The forest that is superior to human activities, and sometimes arouses awe. 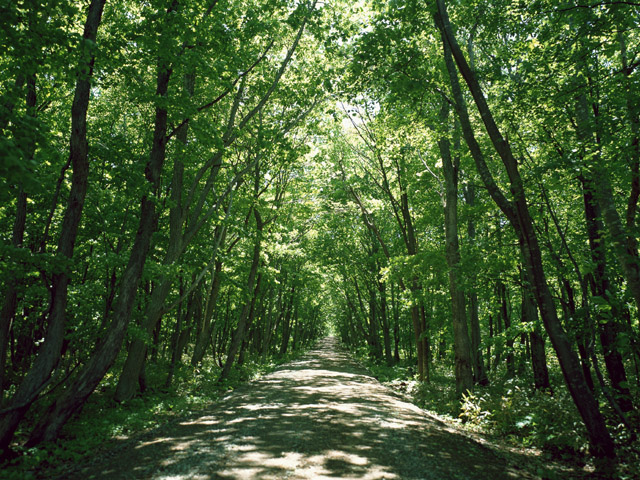 In fact, global warming is academically indefinite on the research results.

There is even a question whether global warming is really progressing or not.

Whichever the truth is, humans should shift to low-carbon society.

Can humans step up to a new civilization with the problem of global warming?