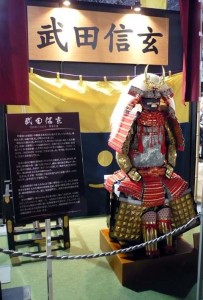 The booths that attracted the visitors the most were,

SQUARE ENIX: “Final Fantasy XIII” for PS3 will be released in December 2009.

NAMCO: “Tekken6” for PS3 and X-Box360 will be released late October this year.

There are samurai generals to present “Sengoku Busho Game”(Samurai Generals in War period).

The 1/1 scale Gundam (that I introduced before) was broken up and the head was exhibited there (see below photo).

Everyone was taking pictures of it like crazy (me too 🙂 )!! 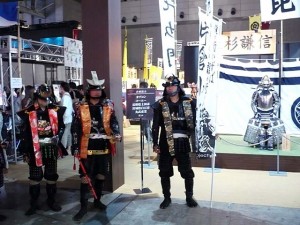 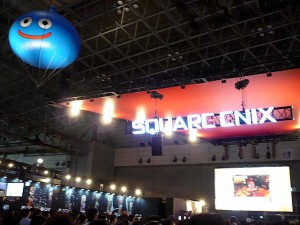 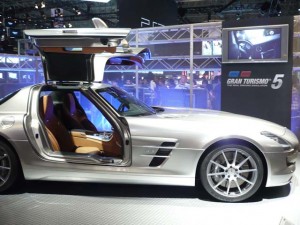 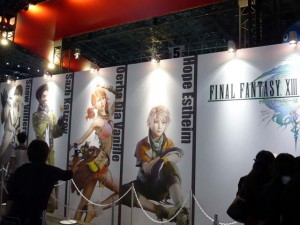 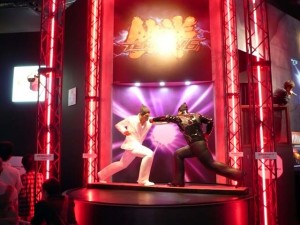 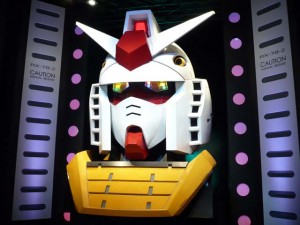