Today, I want to share a beautiful manga work that has created by one of JAPAN Style readers.

It has been one year since I started this blog, and I have made friends in various countries through it.

The creator of this manga is one of them, and she sometimes leaves comments on my posts.

She loves Japanese anime and manga. Not only does she watch and read them, but she also started creating her own manga.

Her manga is set in [W:Heian period], which I can’t see any connection to a foreigner, so as a Japanese, the setting itself is really interesting to me. 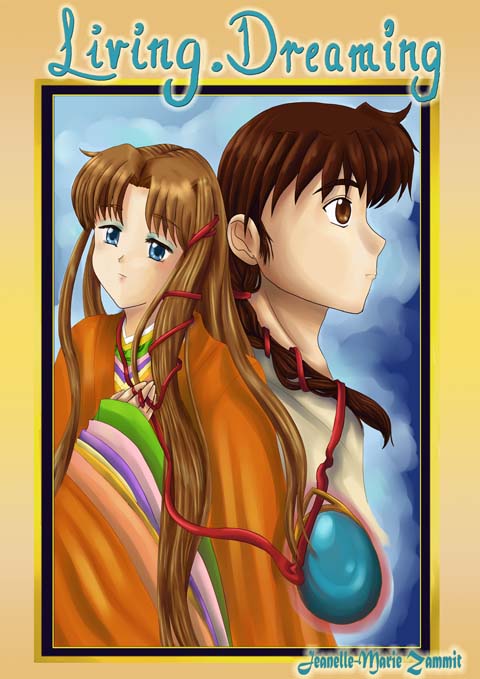 According to the creator, “the story is about this girl Izumi who is the heir of her family and the heirloom is a pendent which is handed down from one girl to another. It is said that the pendant contains mysterious powers, but nobody is sure because nobody knows how to use these powers, but it is rumored that the eldest girl of Izumi’s family line should be able to use the powers. Washi; a land-lord who is a friend with the Fujiwara, knows about the existence of the pendent and marries Izumi with only one thing in mind, using the pendent…but the pendent’s power is unknown, Izumi doesn’t know how to use them and at the same time wants to save whatever powers the pendant has from Washi’s hands. She escapes from her husband and home with only one thing in mind, getting the pendant away from strife…along the way she meets both friends and enemies, and Washi doesn’t give up on the pendant either.” 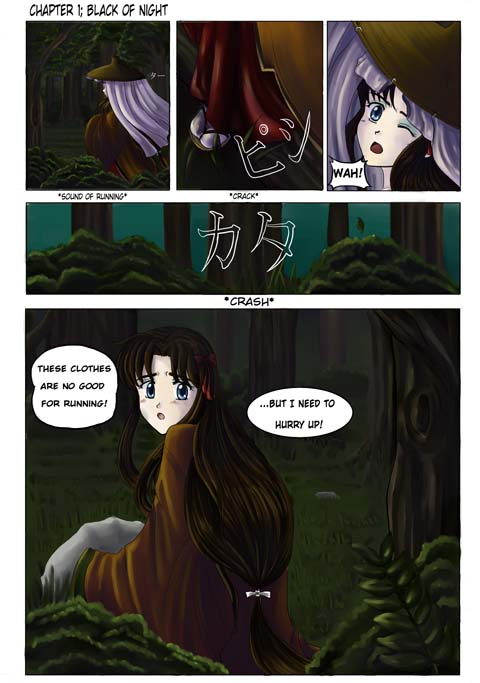 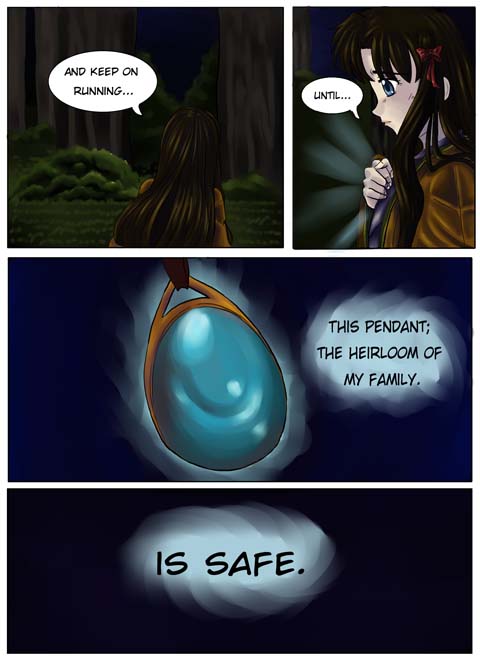 I think it is wonderful that Japanese culture becomes an art piece (?) by a foreigner’s hand.