More Japanese Worker Prefer not to be Promoted?

As a businessman, being late 20s can be a little bit difficult; you are no longer a new starter, but you still have many more steps to be classified as a management class…

Today, I’ve found an article with survey, targeting such a generation. 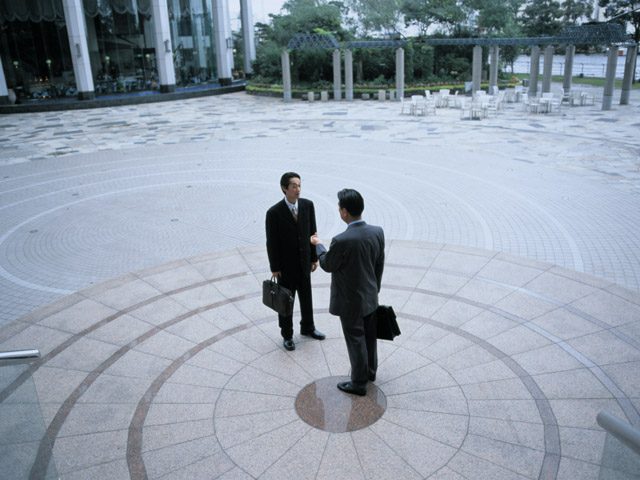 …, so more than a half of people are not particularly keen on promotion…?  Am I the only one who is pretty surprised to see this result?

According to an online site, it seems some people don’t find any reason why they have to take stressful works in return for money.  Some prefer to have a work with less responsibility or doesn’t care not to be promoted as long as they are not going to be unemployed.  There is even a voice to questions why there are people who want promotions…

But you don’t have to worry…  Of course, it doesn’t mean that everybody shares this kind of view; there are people who are seriously look for an opportunity to be promoted (although they were minority in this survey…)

Well, if this is something to do with almost stupidly busy Japanese working style, I can’t understand where these non-promotion wishers are coming from.

What do you think yourself?

Would you like promotion or rather prefer to have quality private time with less payment??