In Japan, men’s awareness of cosmetics and beauty has been growing so fast.

Today, I would like to introduce an interesting article about gradually-increasing plastic surgery among Japanese men. 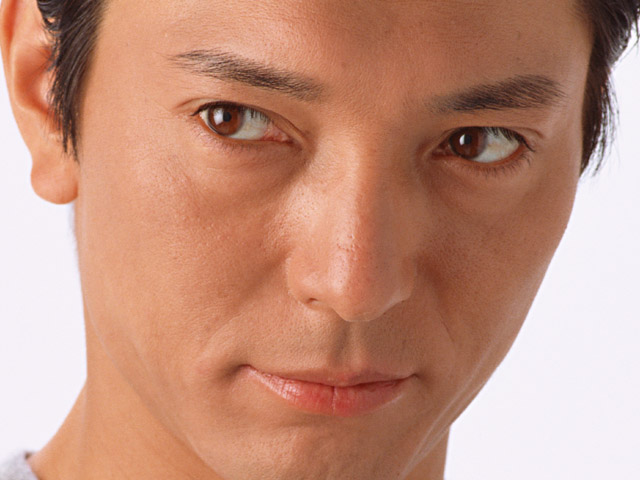 It has been almost 10 years passed after the concept of minor plastic surgery has been introduced in Japan.  Of  course, some are still strongly opposed to the idea of plastic surgery for beauty enhancement reasons.  However, as minor plastic surgery only deals with tiny area of your face (typically, just around your eye lid, nose shape etc.), it softened people’s resistance little by little.  Nowadays, the number of people, who determined to have a plastic surgery, is increasing regardless of gender.

According to a plastic surgery doctor, male patient in his clinic is about 20% among all, and some clinics even offers male user exclusive service to meet expectation of male patients.  Also, a survey, which targeted men between 25 and 34 year-old, revealed that 20% of them wish to have an plastic surgery.

Well, 20% cannot be a majority, and it doesn’t necessarily mean that 20% will definitely have a surgery in the future,  but it is still quite a lot, isn’t it??  But when they say they want a surgery, which part of their face they wish to change?

It seems ‘eyes’ are the most popular option, followed by ‘nose’ and ‘facial contour’.  Apparently, more people in the 30s are considering to improve their facial contour.  They must have seen some sign of aging… (T T)

Wow, this is pretty interesting to me～!  I understand that impression of eyes are quite important, but you have to be very sure that cute looking eyes of female celebrities suit your face of man…  Well, whatever people do, I still hesitate to have a plastic surgery myself…

What do you think? Please let us know what you think!  😛