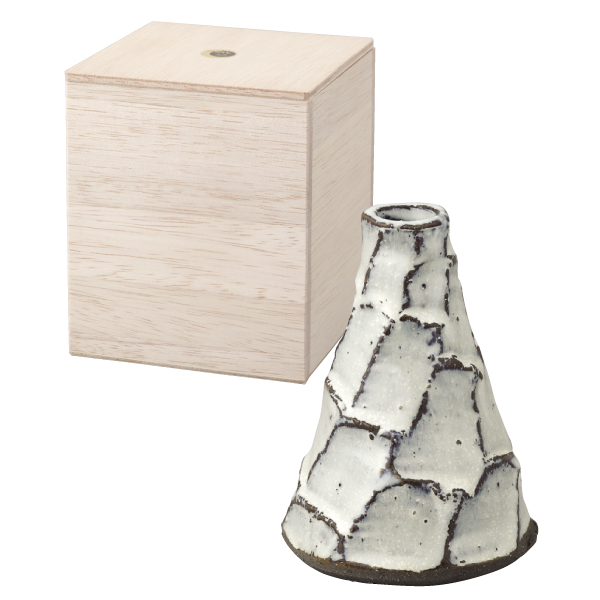 Shigaraki ware is pottery and stoneware. It’s made in Kouka area in Shiga Prefecture.