How to get rid of lint from clothes easily

I read about a little useful tip in a Japanese blog.

It shows how to get rid of lint from a knit shirt in an easy way. 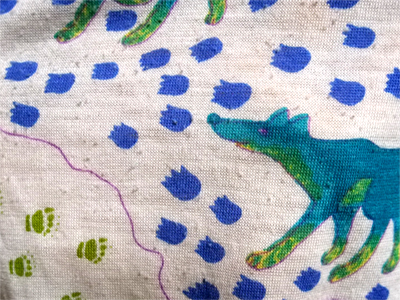 This is the blogger’s favorite shirt, which is worn by a bag she holds.

By the way, she doesn’t want anyone to touches on the weirdness of the prints LOL. 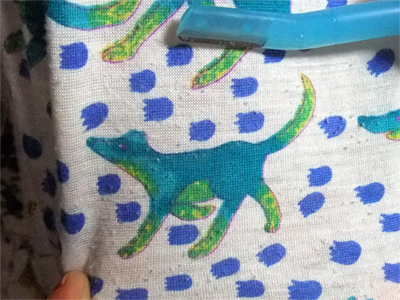 To get rid of the lint she brought a safety razor. 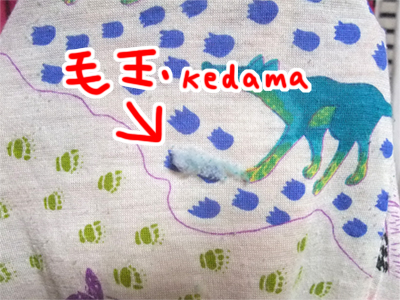 Wow, the lint got lumped together! 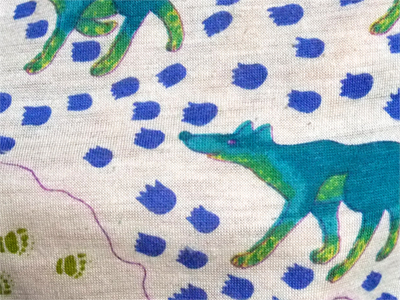 It doesn’t look like a new shirt but worth to make your shirt lint-free!