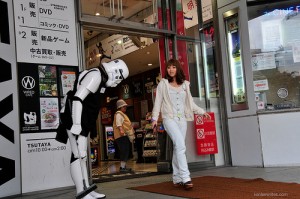 According to TSUTAYA online, these are the top 2000s J-Movies that make you cry.

3: Mari to Koinu no Monogatari (2007) (Translates “A tale of Mari and three puppies”)
Leading actor: Eiichiro Funakoshi, Akiko Matsumoto
It’s the drama film based on the true story happened during 2004 Chuetsu earthquake.

4: Taiyo no uta (2006) (Translates “Song of the Sun”) English Title is “Midnight Sun”
Leading actor: YUI, Takashi Tsukamoto
The film focuses on 16 years old girl who suffers from a very rare skin disorder, xeroderma pigmentosum; however singing to live for.